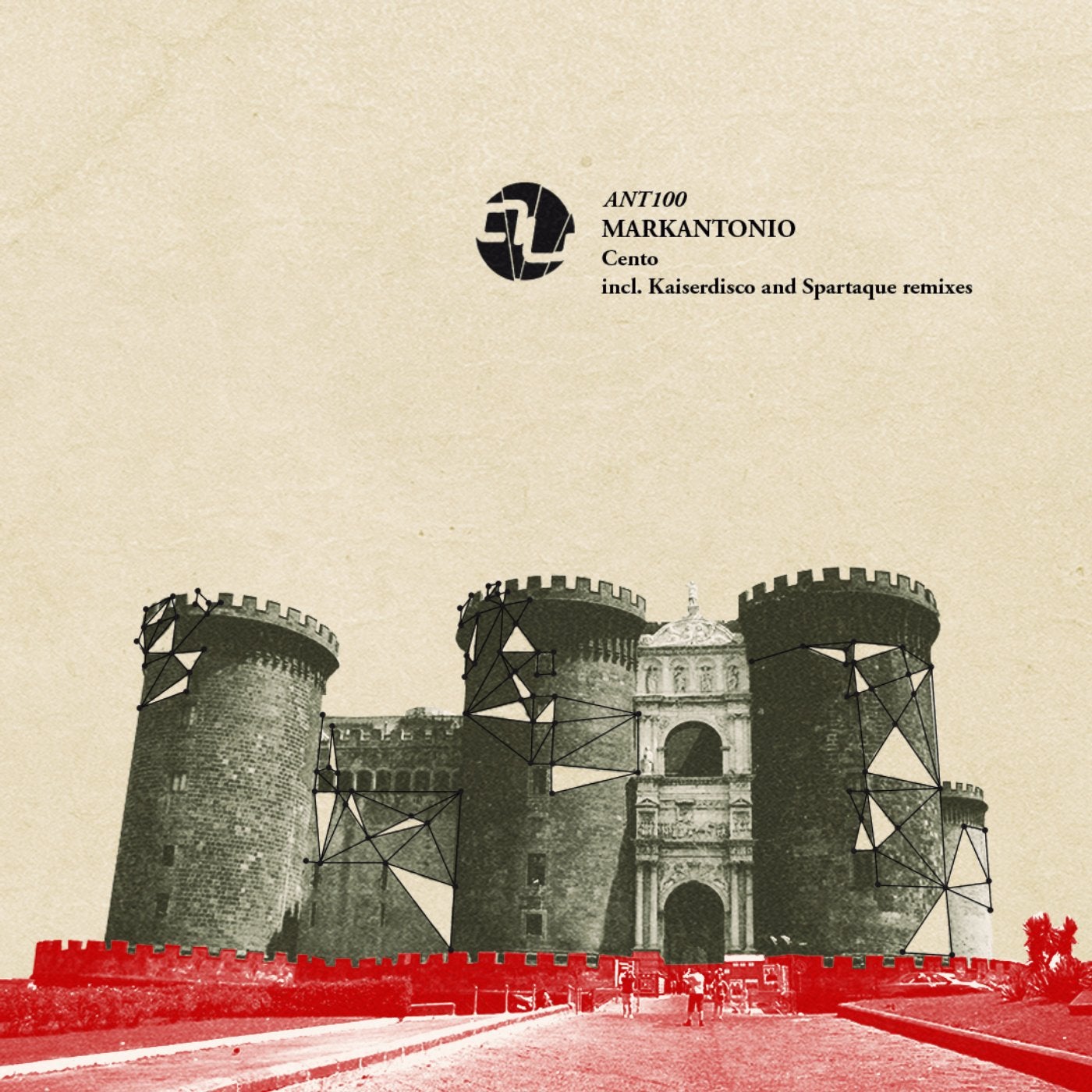 Markantonio is back on his own label AnalyticTrail with the imprints very special 100th release that features his new track called Cento", which is accompanied by remixes from Kaiserdisco and Spartaque.

AnalyticTrail owner Markantonio has also featured his hard hitting techno tracks on other labels such as Unrilis, Intec, Second State and Tronic.

This new one marks a century of releases from AnalyticTrail, and there are high hopes of 100 more still to come, as its back catalogue features music from some of the worlds best techno artists ranging from Joseph Capriati to Wehbba.

With a career spanning over two decades, many know Markantonio as an iconic artist who played a large role in pioneering techno in Italy, as he helped lay foundations that have developed the countrys club scene into a breeding ground for fresh talent.

Equally as respected are German duo Kaiserdisco, who have featured their tracks and remixes on influential imprints ranging from Drumcode to Elevate. Also highly respected DJs, they travel the world preforming headline sets at both clubs and festival alike.

Spartaque completes the set of top flight artists who feature on this high profile release. Based in Ukraine, he is the label owner of Codex Recordings, but he has also featured on many of technos other leading labels including Phobiq and Terminal M.

Opening the release is the original mix of Cento, which takes no time to get going with its high energy, groove filled, fiery acid and fast-flowing rhythms. Straight to the point, the pounding kick drum only relents for the compelling melody introduced in the breakdown before the two merge with an explosive energy.

First up on remix duty is Kaiserdisco who subdue the original's ferocity and focus on working in slow building tension that unravels amidst brooding atmospherics. Ramping up the momentum, their rework reaches a crescendo after the main breakdown where its slick sound flows at full velocity.

Closing out the EP with a punishing remix, Spartaque takes no prisoners when he delivers his slice of peak time techno thats both raw and impactful. Seemingly unstoppable, his version of Cento knows no limits and fuelled by claps and aggressive vocal stabs, its got a compelling style perfect for the dance floor, but certainly not for the faint hearted.