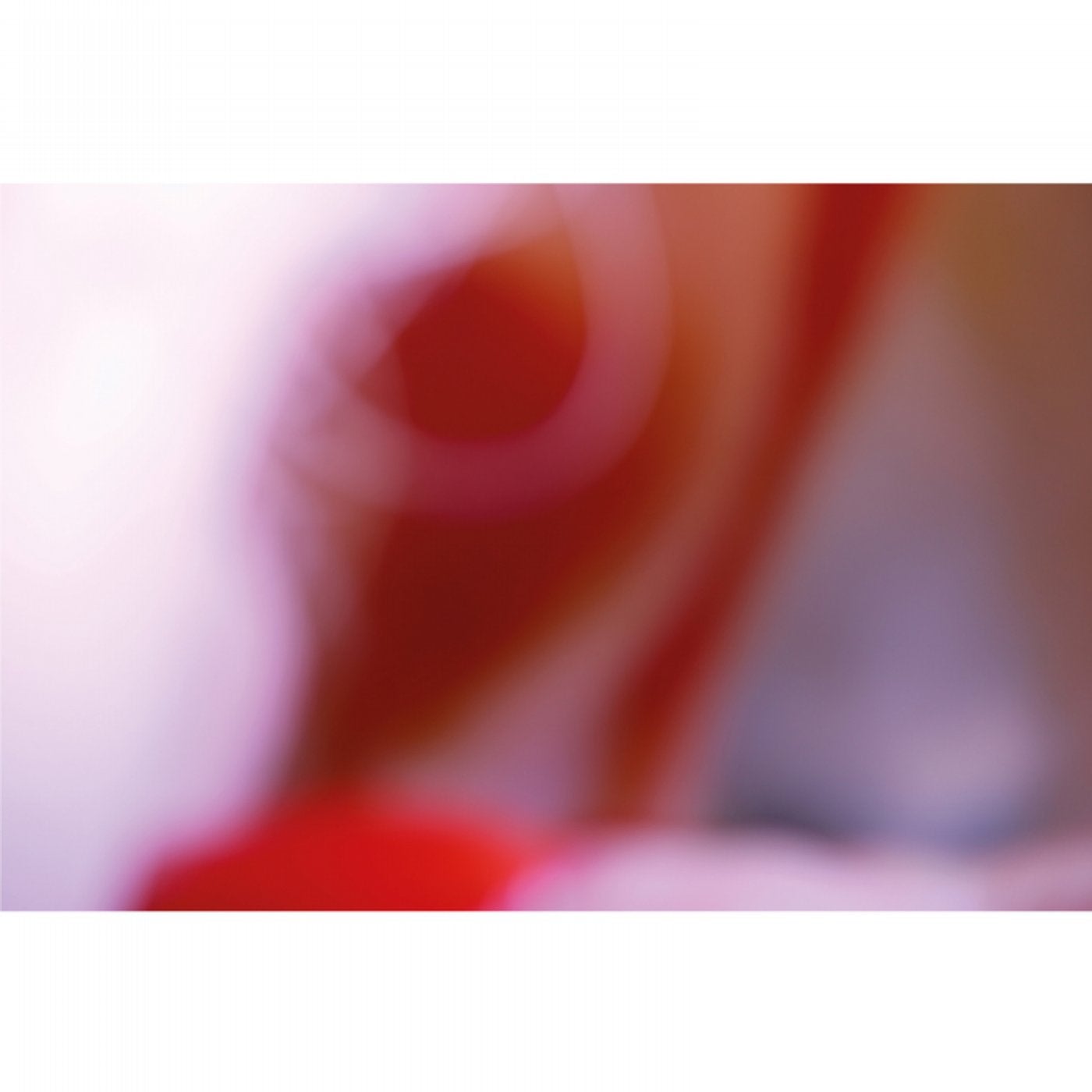 The extended EP, which represents the second outing for Tsiridis under this moniker, sees the British producer pit a handful of elastic dance-floor workouts alongside a pair of more experimental, ambient reductions.

Despite careful processing rendering them decidedly monochrome, the dance-floor recordings maintain a curious colour and musicality. Lead synth sequences drive much of the work, ducking in and out of the sonic backwater with considerable dynamism - almost hook-like in their execution, sharpened with ample distortion and melding with intricate drum work to create subtle shifts in tone and energy that propel the work forward. Whilst reduced in it's elements, like much of the best of the genre - the music sees those elements hard at work. Tsiridis places atypical focus on groove, eschewing a more linear approach in favour of a kind of greyscale funk that finds its potency in the contrast between components. 'Iroquois' and 'Aversion Two', the beatless compositions that appear on the EP isolate the ambient constituents of the work - with tonal nods to Drone and Noise musics whilst managing to hold on to the clandestine tunefulness that runs through the whole body of work.

Finding a balance between dance-floor functionality and more left-field, experimental leanings has oft felt like the Avian modus operandi. As Rhyw, Alex Tsiridis perfectly encapsulates this ideal - offering up a novel take on a zeigtgeisty production aesthetic, comfortably drawing out new space in familiar sounds with a deftness that showcases his considerable talent as a producer within the genre.