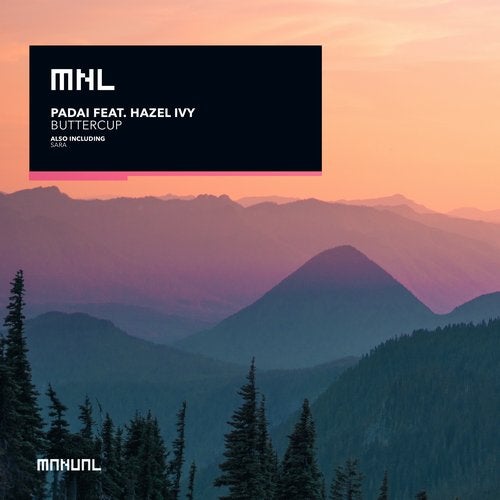 We proudly present the stunning 'Buttercup' release by Padai featuring the hauntingly beautiful vocals by Hazel Ivy. A genius piece of work that we feel will prove to stand the test of time. It's one of those rare timeless tracks that reminds us of the heyday of progressive house; the early 00's. And when you combine the vibe of that magical time in music with modern day production techniques, seamlessly carried out by a very talented producer, magic happens!

On the B-side you'll find 'Sara', a deep and mysterious production enriched with layers of dreamy soundscapes and subtle synth melodies. It's one of those heady late night songs that captures you into the groove and won't let you go.

A proper MNL debut here by the producer Northern Ireland, hot on the heels of his Manual Music debut 'Enu'. Highly recommended!