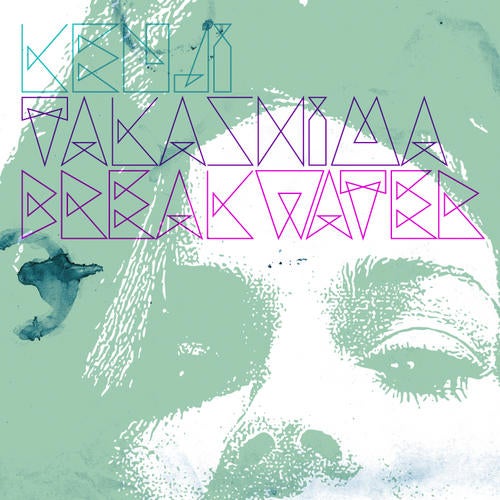 KENJI TAKASHIMA began to listen to the dance music from the influence of his brother Hideo Takashima aka VJ E-MALE. Kenji got shocked by DJs such as KO KIMURA, JUNIOR VASQUEZ, and FRANKIE KNUCKLES, and he began to make music in 1993. He released his first single COMBAT! on KO KIMURAs label FUTIC RECORDINGS TOKYO in 1999. He is making music constantly and his music is a superb sound for fans of Techno, House, Progressive and Electro. Kenji's music has been remixed by many top producers including Pole Folder and Jimmy Van M. Kenji's tracks can also be found in the the playlists and record boxes of the worlds best progressive house DJs such as Hernan Cattaneo, Tom Stephens, Phil Thompson and John Digweed. Beat Theory member: Kenji Takashima and Dr. Phreak. Kenji, an established progressive house producer and Dr. Phreak, a veteran techno DJ, bring talent and experience from both the studio and the club into their music. Beat Theory's style uses elements from House and Techno to form their own original sound. Artist Page: www.myspace.com/kenjitakashima