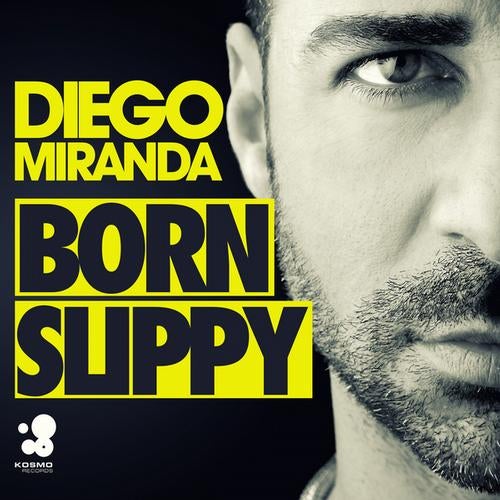 He is considered as Portugal's No.1DJ /producer, who even got nominated as Portuguese artist of the Year at the MTV EMA awards in 2011:
Diego Miranda, after having achieved huge success with hits such as "Ibiza For Dreams" and "Girlfriend" has an upcoming new album, which is planned for release in early 2013.
In the meantime, Diego Miranda decided to give his fans a token of his appreciation, by releasing 2 strong tracks on beatport, which are directed purely to the dance floor.

With "Born Slippy", Diego Miranda achieved to bring back a memorable theme, recreated in his very own style with a strong and updated beat.
This track is destined to rock the dance floors all over the world again, just as recently happened in Diego's favorite Club of Ibiza, Ushuaia Beach Hotel: The feedback of the crowd couldn't have been better.
"Alarm" on the other hand is a totally original track, but in the same vein and will surely be as explosive on the dance floor.
Both tracks promise to surprise everything and everyone.
Just like Diego Miranda himself likes to say: "The best is yet to come"!