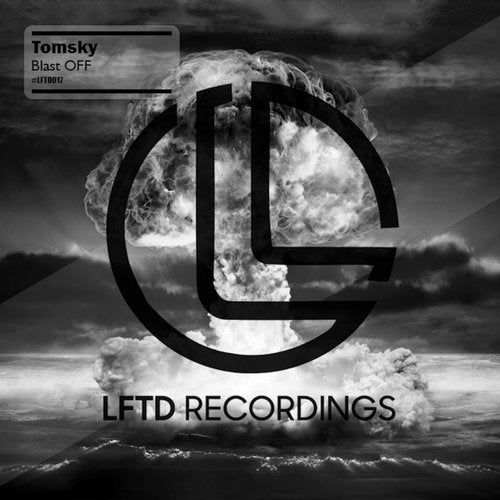 Thomas Kristiansen (a.k.a Tomsky) is a DJ and music producer from Indonesia. at first, I first heard EDM in 2010 which is R3hab Remix song "Mugwanti " and I also like the genre of the song and until now still follow it. until now the genre that I like is electro house, big room, trance, psytrance, and hardstyle. I was also inspired by Hardwell, Tiesto, W&W, Blasterjaxx, and Will Sparks. At the beginning of 2019, I entered the famous DJ school called Enigma. there I was trained by a professional DJ named Agung Enigma, a former DJ resident at Equinox X2 Jakarta, which was one of the biggest clubs in Jakarta at the time. I released my first album called "Devil's Den" and after releasing the album I was recruited by a local label called AAR, after honing my skills. My demo was received by an Italian label called Wavebox Recordings entitled "Gunshot". "Gunshot" has gotten the top 5 on local radio in Indonesia for weeks. After 2 months released a gunshot. I was contracted by Lftd Recordings from Canada. Now I do my passion to be able to achieve my goals. My goal is to be able to collaborate with international producers, I have also been supported by DJs and well-known producers such as Marnik, Avao, Steven Vegas, etc.