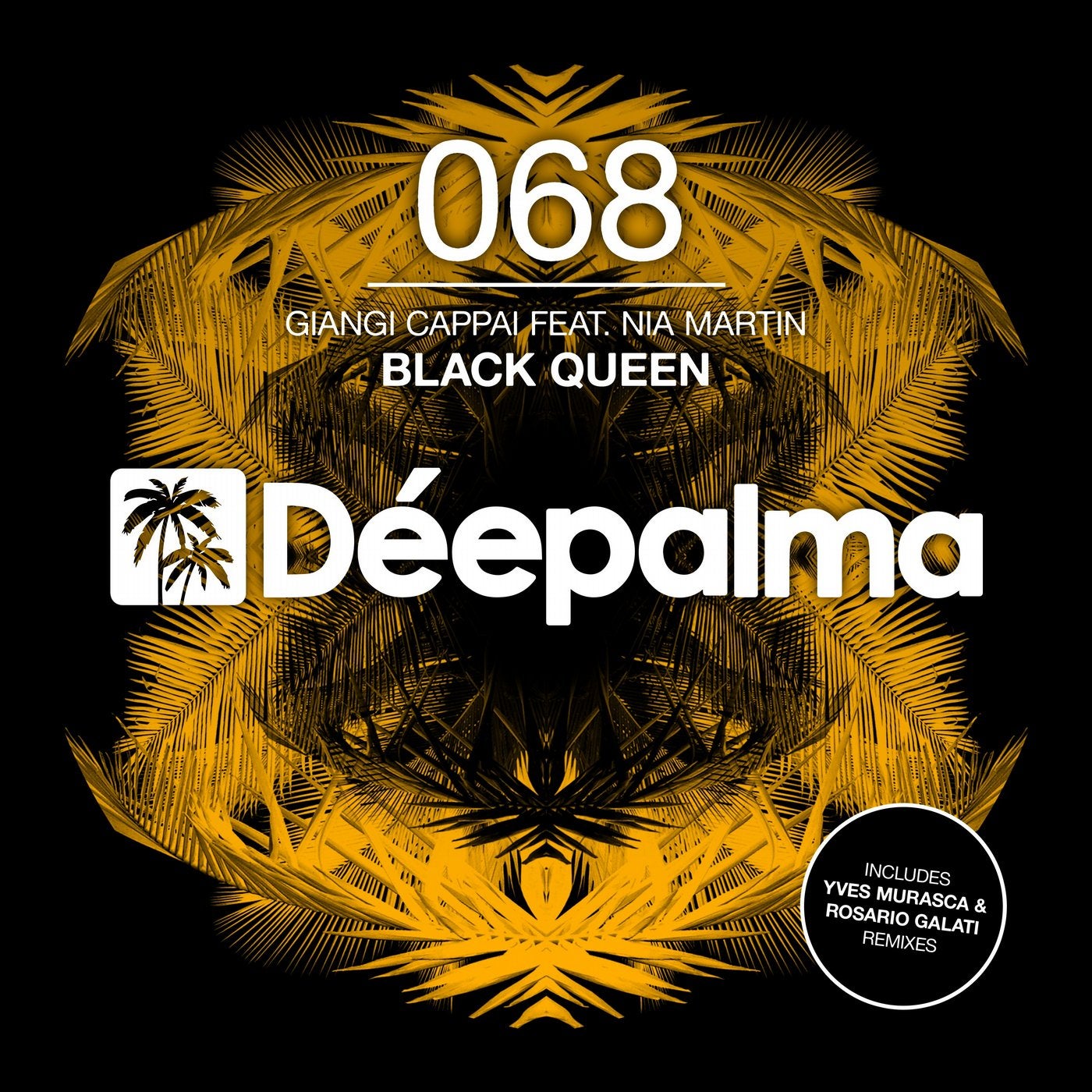 Giangi Cappai from Italy has had a prosperous career producing under various synonyms and hitting the charts worldwide on several occasions. He has had the pleasure of officially remixing pop icon Madonna, as well as dance-music legends Afrika Bambaataa, Peter Rauhofer, Peter Presta, Offer Nissim or Ralphi Rosario just to mention a few.

For his Déepalma debut Giangi teamed up with US R'n'B vocalist Nia Martin to deliver ‚Black Queen', an exceptional song with insanely sexy vocal, layered over some sublime, summery house beats, complete with two top-notch remixes.

First on the remix front are label head honcho Yves Murasca and Italian stallion Rosario Galati, who have joined forces again to produce the main remix on the release as their next collaboration. A pure and groovy club smasher catering for the deeper, sleazier dance floors, without losing the summery magic of Nia's vocals by accentuating them with smooth melodies and fluttering saw drones.

Giangi then again contributes the final rendition himself with the so called Velvet Mix, a modern chilled downbeat treatment with calming flow and sultry pads resulting in a truly mesmerising trip geared for the sunset.