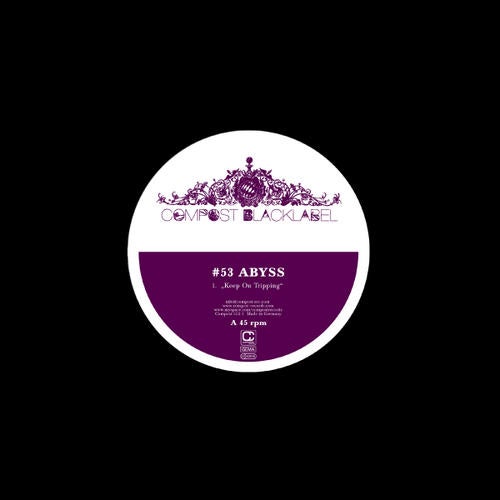 Born in Naples, the Italian Producer Guiseppe Morabito aka Abyss turned heads last year with the single "Mind Games" on Ben Watt's highly acclaimed Buzzin' Fly Records. Although by no means his first studio output, this mystical and dark mover was a killer record and certainly caught a lot of people's attention with everyone. ??Clearly not happy with staying put as tea boy at Planet Funk Studios in the late 90's, his constant exposure to the club and music scene has had considerable influence over his productions today.?Taking confidence with being credited as programmer & engineer assistant on the first Planet Funk album, Guiseppe took the plunge with going solo and went on to have several records released under his new found Abyss moniker.??On the B-side, Compost´s long-time label sidekick Christian Prommer (Drumlessons, Fauna Flash, Trüby Trio, co-producer of Marsmobil, DJ Hell´s new album, Kim Sanders and many more) created his own interpretation of "Keep On Tripping".?