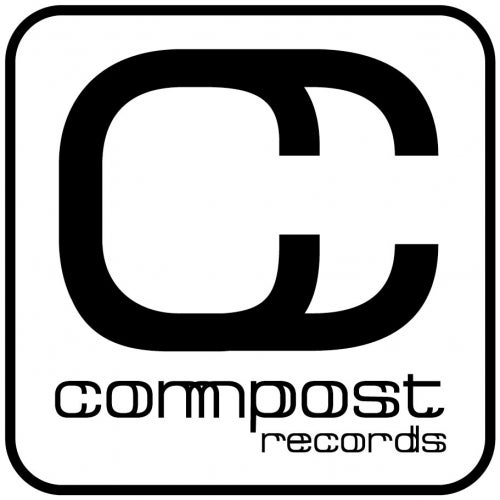 Very few production units in the world have made their reputation growing as fast as the Inverse Cinematics duo of Danilo Plessow & Joachim Tobias. Their distinctive sound signature blending house, chopped up breaks and jazz aestethics has already damaged many dancefloors wordlwide and propelled them into the limited circle of the most wanted remixers. Danilo Plessow is always finding time to work on some new material on his own. Besides solo releases on Pulver he also recorded tracks under the guises Hipster Wonkaz and Aphro Pzyko for Pablo Valentino’s Faces label and Mad Mats Raw Fusion imprint.

Motor City Drum Ensemble concentrates on Danilo`s electronic side. Before he started to go more leftfield/broken-beat-ish with his Inverse Cinematics project, he already was heavily influenced by the likes of Larry Heard, Chez Damier, UR, Moodymann, Mike Huckaby. Labels like Soul City, KMS, Prescription, Harmonie Park and "deep deep house" in general have always been a big part in his DJ sets. His first MCDE release “Breath Control” has just been released on his own label "Four Roses" and already got big feedback from all around the globe: Mike Huckaby, JUS-ED, Dixon, Âme, Tu Rong, 20:20 Vision, Delsin Records and many others are praising "Breath Control".

But Danilo is giving you only a second to catch breath before he follows up with this incredible three track EP on Compost Black Label… this one is a real tekky corker!