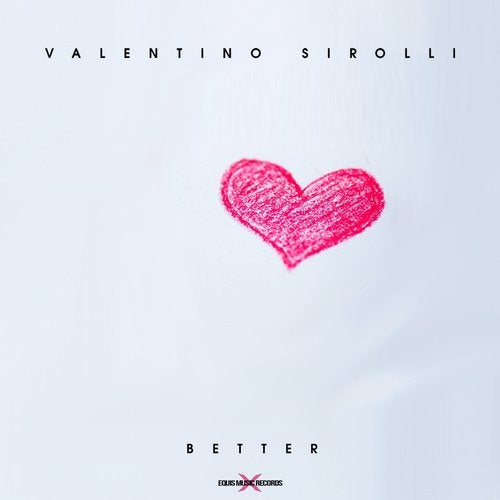 Valentino Sirolli is an Italian DJ, producer, multi-instrumentalist musician, born in Vasto, he moved his still young work base to Milan. After studying and working with more traditional music from the age of 18 he falls in love with electronic music and the clubs that will radically change his world of life. As a dj he starts performing in small local clubs scattered around Italy, until he arrives at the big stages of international festivals such as the "Color Festival tour" in Germany, just to name one. From the record point of view, after the various unofficial bootlegs that have often passed on the radio and played around the world, the transition to official releases is soon made. Among the most successful songs "Bordeaux", "Jump", "Overdrive" born from the collaboration with international producers of international fame, soloist "Delight" and "Time To Cry" among his songs, the most commercial ones. Better is the follow up of his summer song Free.