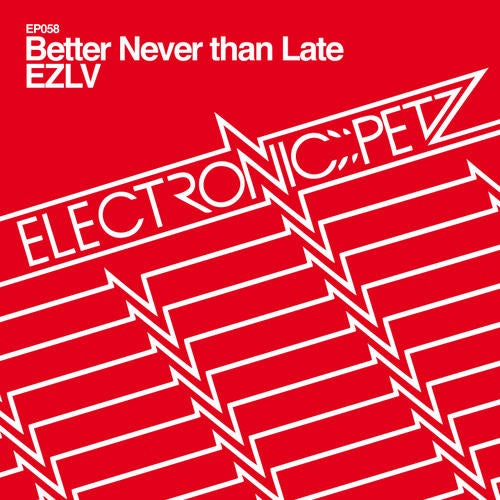 EZLV: Ezekiel and Louis Vee met in 2005; the idea of a DJ duo started to grow. Ezekiel started to mix in Montreal raves at the end of the 1990s at 15 years old. During this period, Louis Vee was building a solid knowledge base in electronic music while learning music production. The partnership benefited both quickly as they learn from one another. It is in 2007 that the duo was formed, when Ezekiel and Louis Vee decided to become one: Ezlv. Influenced by artists like Ricardo Villalobos, Matthew Dear, Super Flu or Anja Schneider, the duo distinguishes itself notably by the technical know how of the two DJ, and for their eclecticism of their musical styles that they experiment with, from minimal to tech-house, going through techno to deep house. They distinguished themselves over time as DJs in multiple raves, bars or clubs, namely in Montreal, Munich or Prague. Ezlv doesn't restrict itself to being a DJ duo, as they also touch on music production.