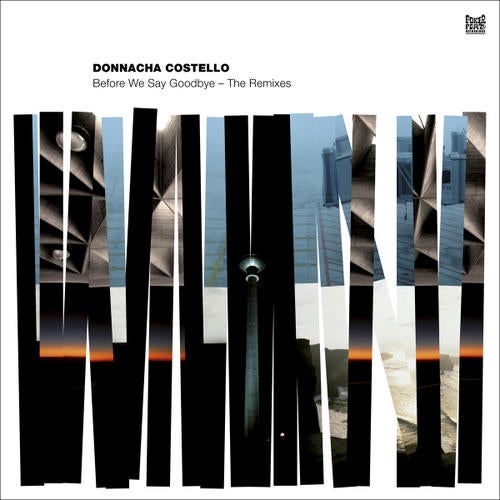 Following the beautiful and outstanding achievement that was Donnacha Costello's 'Before We Say Goodbye', an album so rich in heartfelt musical messages and true vintage synthesis, we present remixes courtesy of highly respected producers Lawrence and KiNK & Neville Watson. As one of the central forces behind the Dial label Lawrence (also recording as Sten) has built a highly regarded reputation not only as a Dj and Producer, but also like Donnacha Costello he is a real musician in the true scenic of the word. Combining richly dubbed atmospheres and beautiful melodic structures, Lawrence remix of 'Leaving Berlin' graces the A side here with great depth and reverent poise. Swirling and evolving around Costello's memorable opening hook, a new world of dense strings and softly pumping percussion opens up and swallows us gladly. The killer production team of KiNK & Neville Watson, well known of course for their collabs on Rush Hour and the record's devastating dancefloor effect, turn up the dials on their 'Rework' of 'It's What We Do'. Classic acid all the way, but of course with a modern studio finesse that fills the spectrum wonderfully, their version jacks all the way from the floor to the ceiling! Digital bonus hunters will also find their 'Ruff Dub' which takes things even further down the highway to Chicago! The original version of 'Leaving Berlin' is also included here and simply cannot be missed. Donnacha's sweet melodies merge together in a blissful journey of self discovery and celebration.

Before We Say Goodbye - The Remixes