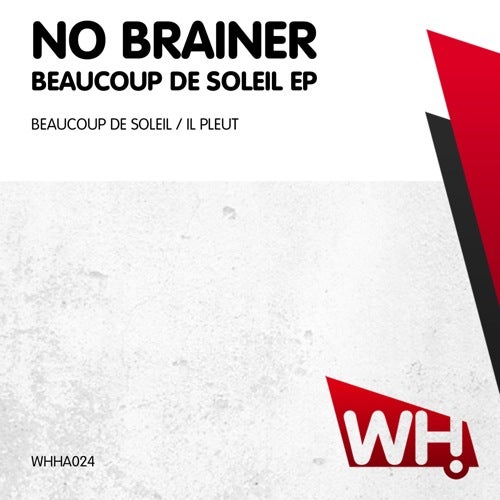 Attention! South London’s No Brainer is a name to watch out for and we’re proud to bring you the essential “Beaucoup De Soleil EP”.

The buzz is already surrounding this EP too. These two gems manage to blend the best elements of the deeper end of the house music scale, keeping the drive in focus and maintaining an uplifting feel with the funk-fuelled grooves.