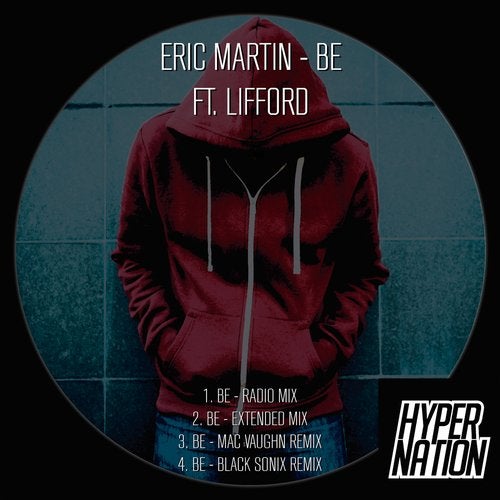 Forever connected to the development of the house music phenomenon as part of Technotronic, this multi-talented musician is equally at home with reggae, blues, and hip-hop. As Me-One, Eric has written/produced for Maxi Priest, Capleton, and Jeff Beck among others. He has also developed a ground-breaking DJ set as MC Eric of Technotronic, establishing a career as a house producer in his own right along the way. *“Be”* ft. Lifford is the first of Eric Martin’s tracks to be released through Hypernation Music.