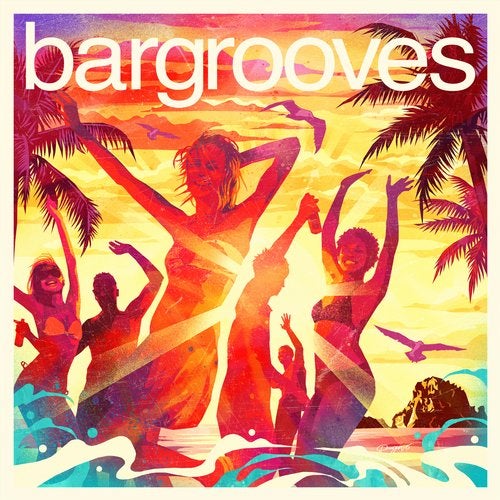 Bargrooves is the compilation series for the truly discerning house music lover. Defined by carefully-curated tracklists and expertly-programmed DJ mixes, this latest instalment from Bargrooves features the very finest soulful and laidback house grooves around.

Bargrooves Ibiza 2017 is an extended collection of over 30 tracks and two full-length DJ mixes made up of the best in contemporary house music, such as Midland's critically acclaimed 'Final Credits', the latest Dr Packer remix of 'Lola's Theme Recut' by The Shapeshifters and Soul Clap's 'Shine (This Is It)' mixed by Hot Toddy. Don't miss the sublime 'When U Go' from Girls Of The Internet and the disco-infused 'Love On Hold' by Aeroplane featuring Tawatha Agee, both hot off the block this year. Complementing these fresh cuts are a carefully chosen selection of classic tracks like Marc Evans' 'Given Me Joy' (Muthafunkaz 12" Mix) and Soul Central 'Strings Of Life' (Funky Lowlives Mix). Rarer gems like 'Do It Good' from Sisy Ey and Fusion Groove Orchestra featuring Steve Lucas 'If Only I Could' (Liem Remix) plus productions from Dennis Ferrer, Osunlade, FCL and Blaze will signpost quality to any knowledgeable house music fan. Whether mid-tempo or upbeat, vocal or instrumental, an infectious, smooth groove is the common thread that ties together each track on this essential compilation.

However you're listening, Bargrooves Ibiza 2017 will provide the perfect musical accompaniment. Just sit back and turn up the volume.