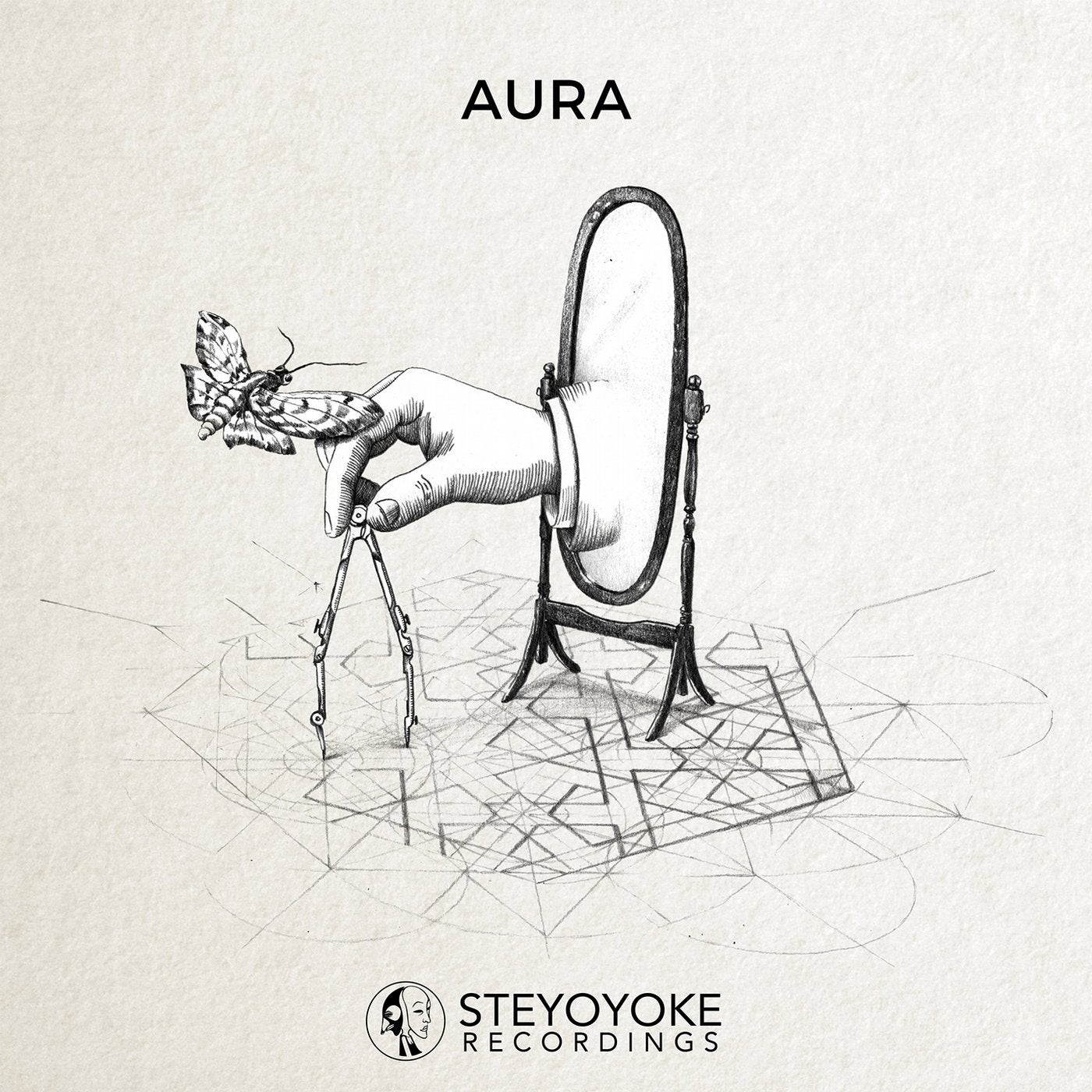 Steyoyoke Recordings welcomes the new year with yet another profound piece of art; their fourth album, "Aura". Following previous projects such as "Equilibrium", "Coalescence" and "Synergy", "Aura" is the result of a collaborative effort driven by creativity and passion, all united under a marvellous concept. The human Aura is believed to be made of layers of colour, representing the energy we radiate. In this album, the artists composed tracks that represent theirs, which slightly differs from their current productions. Let us take you on an exquisite aural odyssey and let your mind effortlessly float among the colours of the spectrum; aligning in a natural harmonic balance. The album offers tracks by Soul Button, Nick Devon, BLANCAh, Clawz SG, Binaryh, Arude as well as Mashk, JOBE and Kris Davis.