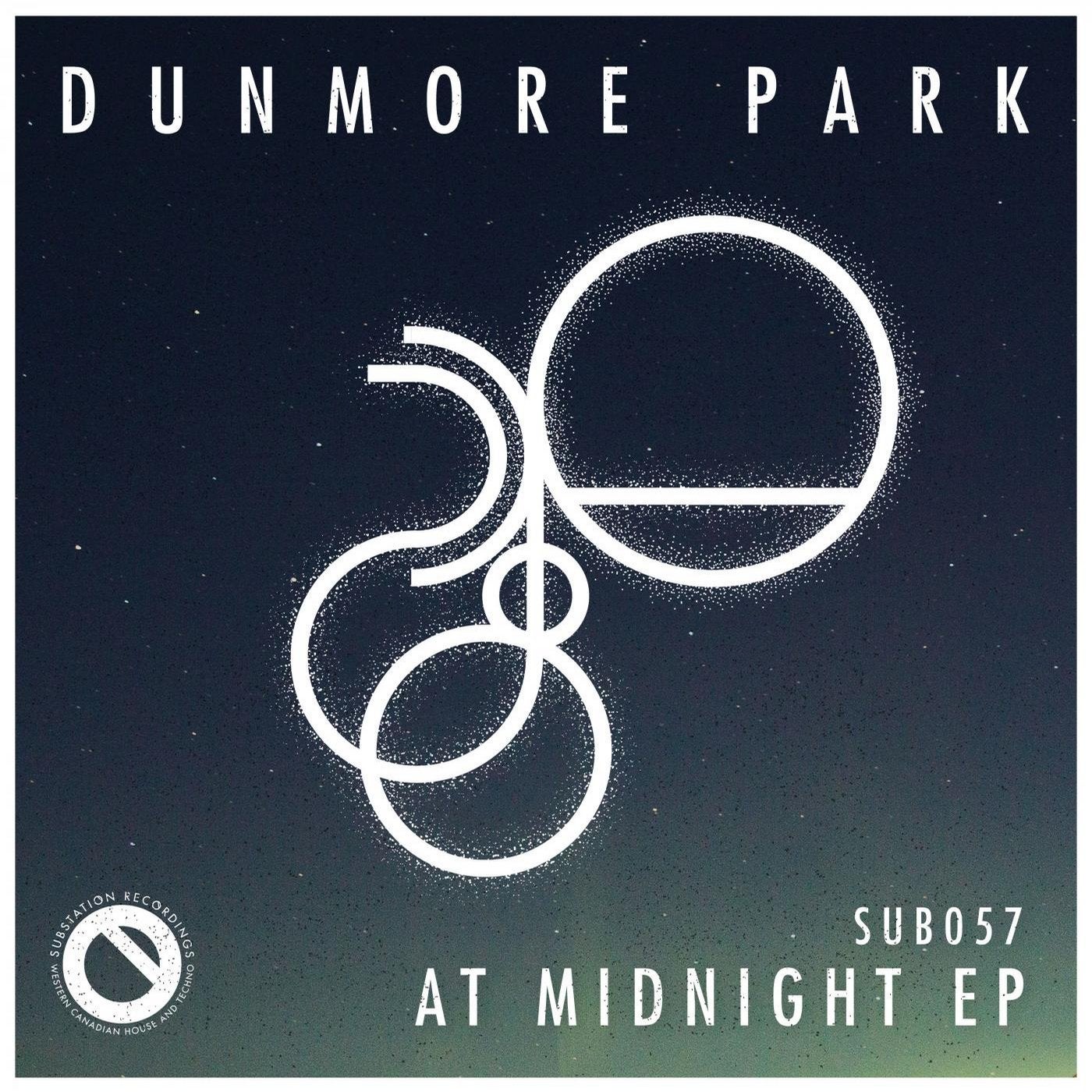 It's his way of capturing the character that emerged from what he calls a blend of old world sound and new ideas.

From the old world there's the classical, orchestral, and gospel undertones that Williams began gravitating to after immersing himself in music composition three years ago.

A decade of DJing is where the new ideas stem from, with soulful house and
downtempo atmospheres inspired by acts like Maribou State, Bonobo, Floating Points, and Nightmares On Wax.

The scope of influences leaves each track open to numerous avenues of categorization.

"Feels Right" is a house track that's slow and captivating, with layers of deep melodies coming together to give a texture that's both subdued and rich.

With "The Forest," cinematic and orchestral are two descriptors that immediately come to mind. While a dominant bassline marches through the beat there's woodwinds, strings and keys. There's phrases with ominous futuristic sounds, and phrases with exhilarating rises, a shifting ambiance that easily makes this a track DJs will want to play the entire way through.

"Walk With Me" is another showing of Dunmore Park's ability to deliver the unexpected with a blend of old and new, as this peak-time offering counts classic southern gospel music as one of its primary influences. The soaring vocal samples lifted from actual gospel work in concert with jack drums, squelchy acid-like synths, and booming horns to create a club track with an unprecedented character.

In essence, Dunmore Park is what happens when the brush of house music gets dipped into the paint of orchestral composition, then wielded by someone with a flair for experimentation.