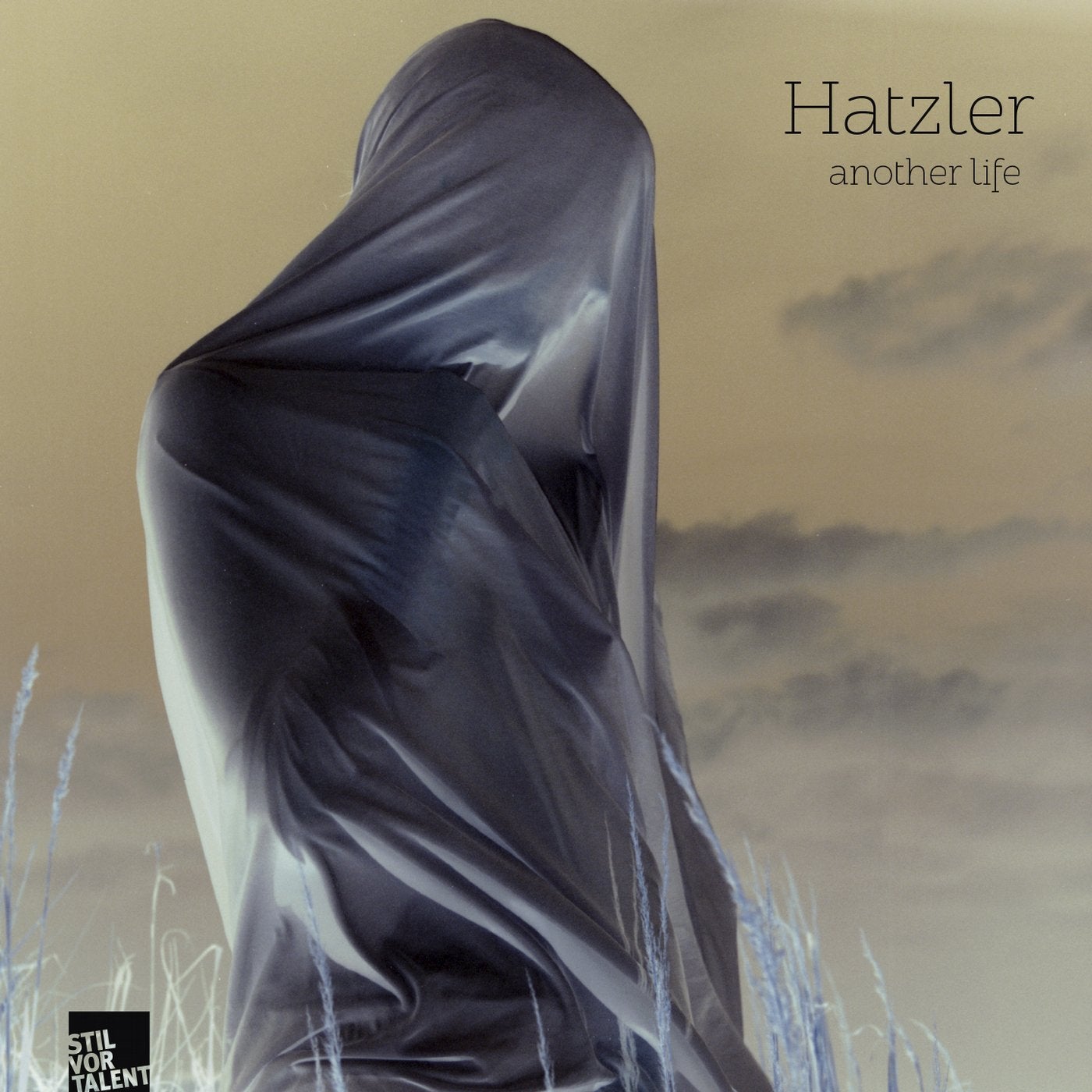 Hamburg based Mathias Hatting aka Hatzler doles out a slice of heavy hitting Techno in his Another Life EP, joined by Citizen Kain & Kiko as well as Bulgarian Tech House champ Metodi Hristov.

Collider kicks in with stomping bass and a high energy lead. Instilling an overall dark and dungeon like ambiance, glitched out synth pads dominate the melody, which booms and shuffles before settling on a single rhythm.

Citizen Kain & Kiko team up on the rework, bringing some French flair into the mix. Initiating proceedings is a highly strung, pulsating bassline that buzzes along, dotted with acidical noises and dissolving hi-hats.

Title track Another Life rings in via an undulating synth line, setting in motion a highly mesmerising array of rolling elements that conjure distant, cavernous frequencies. True to its name, the overall setting of the track evokes otherworldly soundscapes as the groove seems to orbit around alien-reminiscing dubs.

On the remix, Metodi Hristov slows down the pace, but keeps up the winding getalong. Metallic synths riff off towards a highly anticipated peak point, following a wavy path streamlined with erratic, ear-piercing synth bites.

All in all, an unhinged four-tracker where the artists experimentation makes it great for late-night antics.