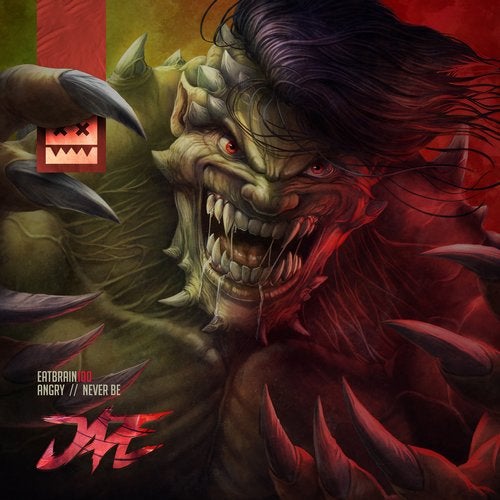 Exclusive
This is a monstrous world. Since time immemorial, great beasts have awakened and lain waste to the achievements of humanity. Their monstrous forms plagued our ancestors, waylayed those who so explored our world, and even now they tear through our cities of steel in order to feed their endless hunger for destruction. Over time however, we have learned to fight back. We have crafted labyrinthine underground networks dedicated to defeating them. We have pioneered numerous advances in the realms of science to allow us to go beyond ourselves, to face these monsters head on as we battle for our very survival. Even as cataclysm rocked our world and the sky fell in pieces around us, we have endured, for that is our way. Yet for all of these trials we have overcome, for all of the great beasts we have slain, we have yet to face our greatest trial. For now, at the turning of the clock, this world's most terrible fury shall come for us with all of its might.

Long buried within the world's deepest depths, entombed under layer upon layer of time and age and passed over by century upon century, a behemoth unlike any other has slumbered for unknown millenia. This being was a Progenitor, the first of its kind to walk the lands of this world, and thus it is inexorably bound to it. Those who have stood against it before have never managed only to seal it once more within the depths from whence it came, and therein it has been gathering strength since. Prophecy foretells that the Progenitor shall return to the land in the footsteps of the ninety-nine monstrosities below it, and our warriors affirm that the ninety-ninth such great beast has been slain. Thus, we now face our ultimate reckoning, one that could unmake the very world itself. Best ready yourself, dear warrior, for at this moment the Progenitor comes for us all, and it is most assuredly ANGRY.

EATBRAIN celebrate their landmark 100th release with ANGRY//NEVER BE, the latest single from label boss JADE. A pair of tracks as equally monumental as the occasion of their release, ANGRY//NEVER BE surges forth into the next era of EATBRAIN with the label's classic cinematic flair, merging wickedly warped basslines with pulp vocal samples, explosive percussion, and electrified atmospheres to synthesize the full frontal neurofunk assault for which the label is so well known. Spurred on by these sensational sonics & lead once more under the expert command of JADE, the monstrous menagerie of the EATBRAIN horde shows no signs of slowing down as they advance into triple digit territory to the tune of ANGRY//NEVER BE.