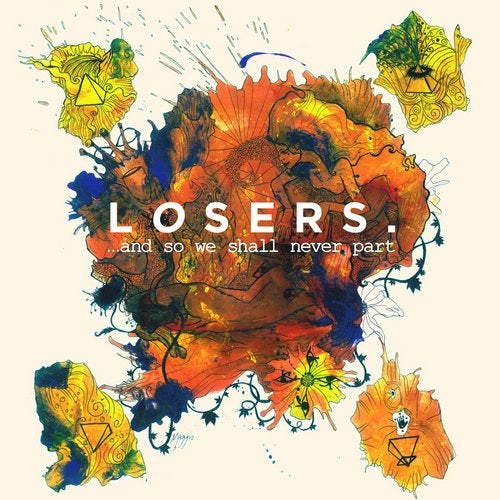 Following the release of their critically acclaimed debut album "Beautiful Losers" ('Album Of The Month' - MIXMAG, 'degree level dance-floor science, 9 out of 10' - IDJ Magazine, 'earth shatteringly brilliant' - LTD Magazine) Losers have emerged from their home studio with the new album 'And So We Shall Never Part'. With executive production and chart topping mix skills from producer Jem Godfrey, (Ivor Novello winning keyboard player) words like Nine Inch Nails, Deftones and UNKLE are coming up a lot. So is the word Epic.

And So We Shall Never Part