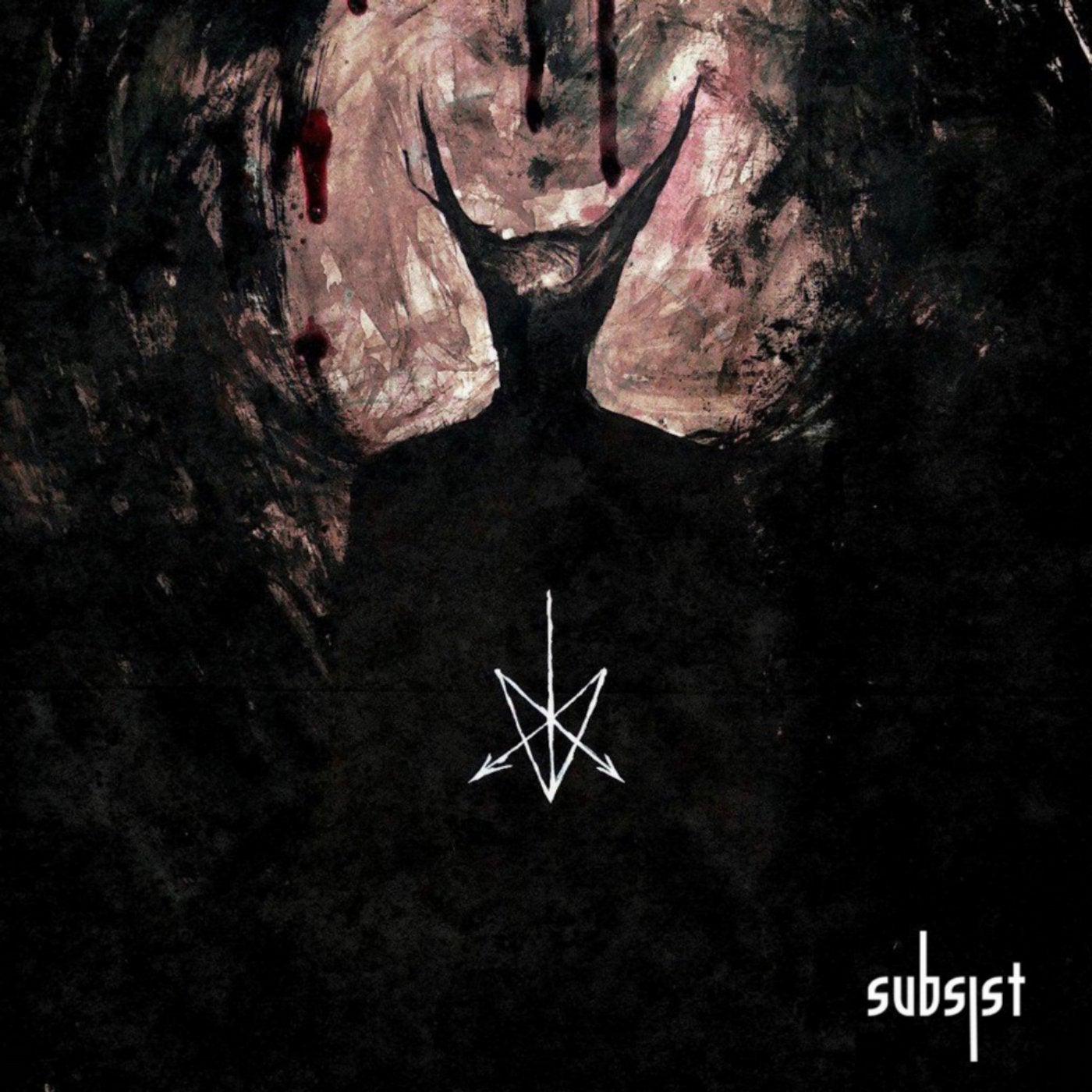 Between Steve Voidloss and Subsist Records there has always been a symbiotic relationship between the two parties, they have functioned as two independent organisms that have shared biological needs. Over the years, Steve has brought to the label certain qualities far beyond musicals. He was one of the premature artists to debut on the label, but he has also contributed to the quality of the sound with his work as an engineer, and is one of the most representative faces of the platform. Subsist for his part has placed great trust in the British and has dynamited his values as a producer and as a great artist on stage.

Voidloss has recently regained its nickname Heretic, this project covers a wider spectrum of Steve's style, convinces by its versatility to produce works very disparate and with a bright sound, with the exact dose of sound treatment and usually with a clear restriction in the nuances.

An Unecessary Stain on Silence is the best witness of Heretic's current line, 10 tracks that reveal their authorship simply because of their fascinating methodology, but they are so extremely different that it won't be difficult for the public to think that the album is created by different producers.

An Unecessary Stain On Silence