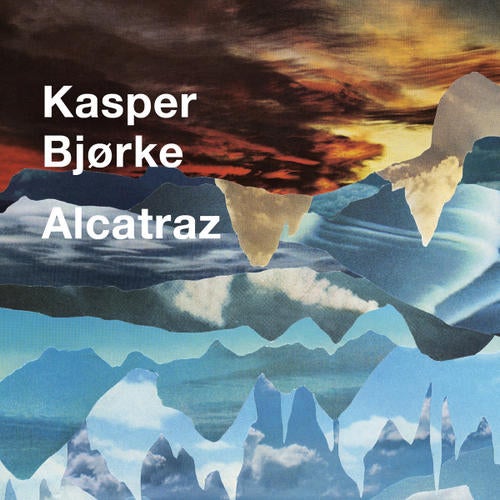 In hot anticipation of his wonderful new album, 'Standing On Top Of Utopia', here we present a sublime package of remixes of the track 'Alcatraz'.

'Alcatraz' in its original form its a stirring reminder of Kasper's great musical abilities. Featuring the lyric and vocals of Jacob Bellens, its a driving, piano-led story of ghosts and of children, mysticism and funk.

Jimpster of Freerange fame take primary remix duties and turns in an extra special - detail laden passage through summery, hi-end house. Full of superb twist, turns and blissed out effects, Jimpster really pulled out all the stops here and shows off his skills. Not to be missed!

The second remix comes in the form of Kenton Slash Demon's trippy dub-house interpretation. The Danish duo inject a slice of classic disco action into their mix, together with a healthy slab of 90s attitude and of course classy production levels.

The enigmatic Zombie Disco Squad also provide a tough, techy interpretation that also honours the great original vocals, yet spices things up even further with a tense, tribalistic and club friendly lesson in 'getting your groove on!'

The digital release also comes complete with an instrumental version of Jimpster's amazing remix, and the original album version too!