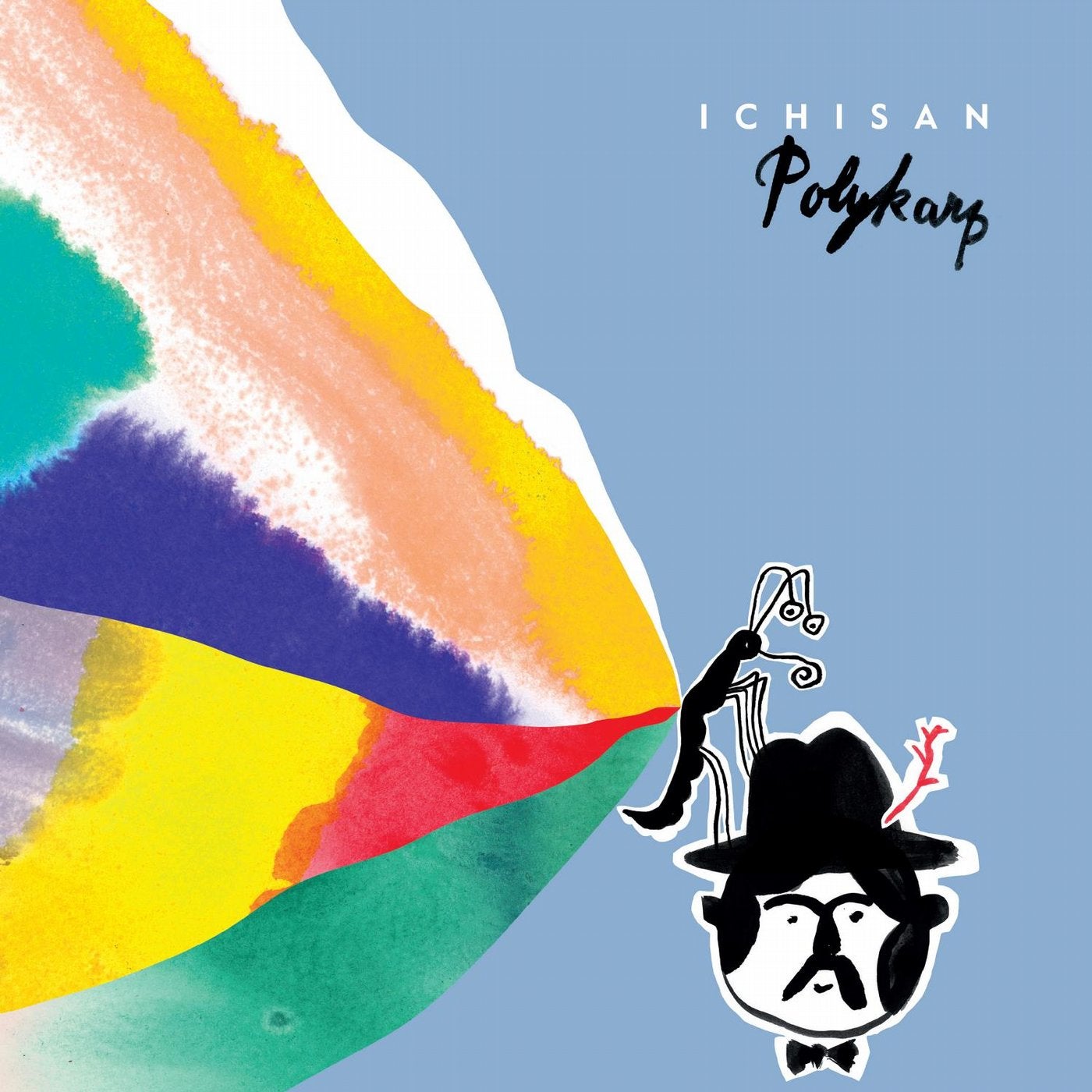 Back in 2010 one of the first Nang albums we released was from Ichisan (along with Nakova). Step forward nearly ten years and we are delighted to present another fine masterwork from our Slovenian friend.

Ichisan is the ever-so-cool moniker of Igor Skafar, a Ljubljana based photographer whose relationship with music began by playing the guitar in various bands. This love later developed into a love for electronic music. In 2008 he released his first solo 12" on Airtight Recordings. 'Global Pillage' and 'Tips & Tricks'. Since then he has released records on illustrious labels such as Eskimo Recordings, Solardisco, Rare Wiri, Under The Shade and Internasjonal. He has also remixed names such as Daniele Baldelli, Space, Billy Bogus and Sorcerer.

Please step forward an album of eight brand new tracks (including 2 bonus ones on the digital). Polykarp. The production ethos has taken a time shift with Ichy preferring to lead with his ever growing collection of vintage and modular analog gear. The organic sounds feature heavily and the churning of the oscillators has coloured and enhanced the smooth feel of the record.

Musically the album is awash with intricate synth melodies, rising and falling sound washes and layer upon layer of arpeggios. The drums are electronic and proud, which really help to direct the proceedings. Style wise you will hear snatches of 70s synth experimental records, 80s synth pop, underground electro proto-house and snatches of nu disco. A feast for the ears.