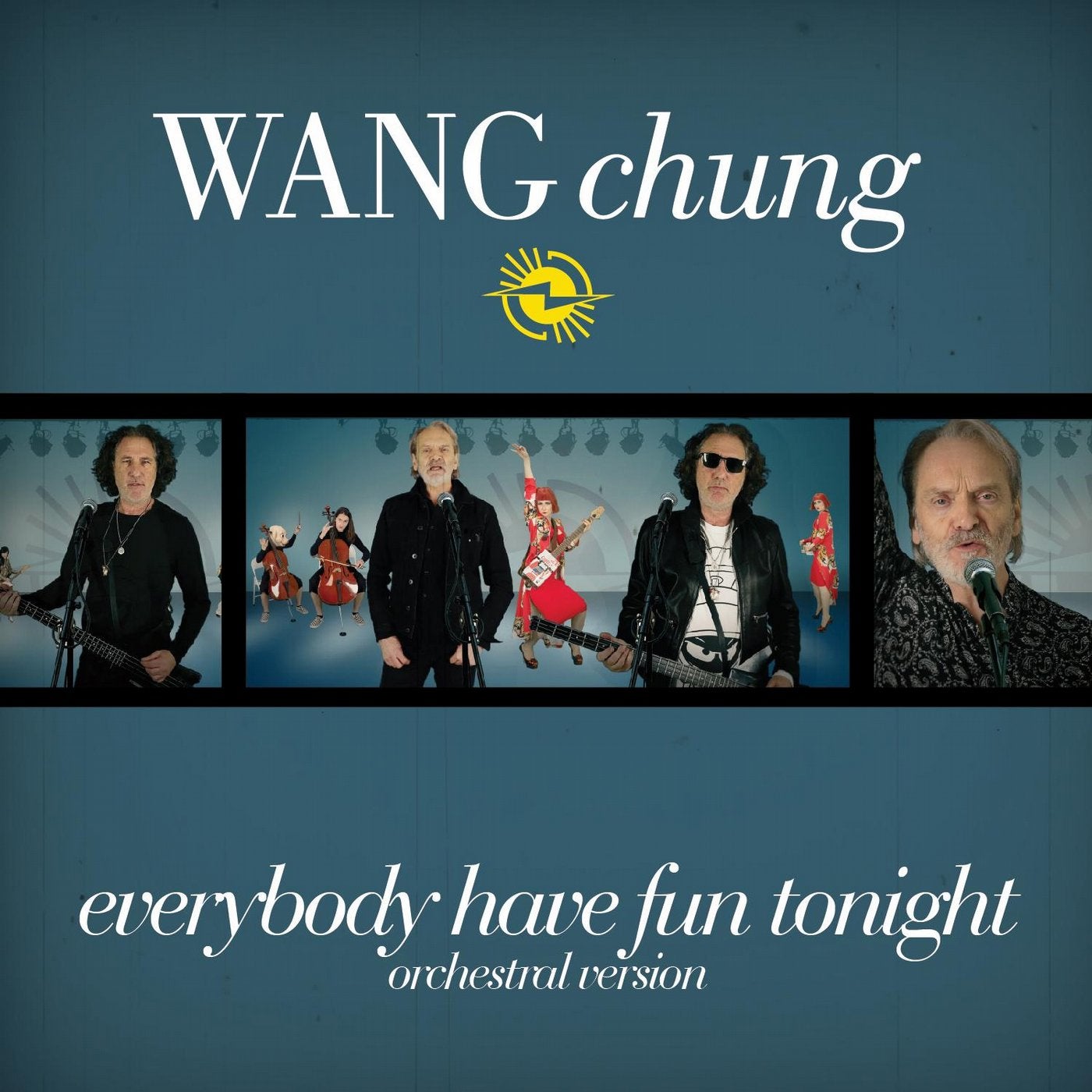 Wang Chung came out of the post-punk, New Wave scene in the UK going on to achieve global success, selling millions of records over the course of their 35-year career. They have released 6 albums and 2 Greatest Hits compilations, and have had 6 US Top 40 hits including a number 1 and other international smash hits such as 'Dance Hall Days' and 'Let's Go'.

The band achieved cult status with their soundtrack for William Friedkin's movie 'To Live and Die in LA', as well as being highly praised for their original song contribution to John Hughes' legendary movie: 'The Breakfast Club'.

In the process of all of this (and somewhat unintentionally), Wang Chung became part of the contemporary culture of North America. Their huge smash hit 'Everybody Have Fun Tonight', with its now famous line: "Everybody Wang Chung Tonight" saw the invention of a new US verb: "to Wang Chung", the band being name-checked by everyone from Homer Simpson, Austin Powers, 'Two and a Half Men''s Charlie. and Alan Harper, 'Top Gear''s James May and Richard Hammond to name just a few.

This single showcases the brilliance of 'Everybody Have Fun Tonight' through 8 different versions: a few varying orchestral and instrumental renditions expose the musicality of the song, whereas the multiple remixes uncover different elements of its atmosphere. The single opens with an 'Orchestral Extended Remix' which has an intro of almost 3 minutes which showcases the orchestra's diverse instruments. This prolonged, jazzy version contrasts with the sophisticated 'Brassapella' rendition which uplifts rather than energises. 'Everybody Have Fun Tonight' includes an 'Orchestral Version', which is lengthened for the 'Orchestral Extended Instrumental' which closes the single. In terms of remixes, you can expect Diskette, Rikky Disco and Beats to put their unique stamps on the song. Diskette's atmospheric synth-heavy remix throws in Wang Chung's distant vocals in when you least expect them. The 'Rikky Disco Club Edit' changes both the genre and groove of the track. The duo make the song their own by driving a deep disco bass over the chorus. The 'Rikky Disco Remix' has a tropical feel, opening with a soft, percussive intro which builds into stronger beats, adding in a groovy riff. The track is mostly stripped of the verses, with the lyrics 'Everybody Have Fun Tonight' featuring just as a background loop. The last remix is by Beats; like Rikky Disco, the DJ has chosen to prioritise the beat over the vocals.

More recently, their music has also featured in TV shows like 'The Walking Dead', 'Breaking Bad', 'South Park', 'Glee', 'This is Us', 'SNL' and 'The Goldbergs', amongst many others, as well as in movies like 'Bumblebee', 'Deadpool' and 'The Fighter'. They have also featured in various huge video game titles like 'Grand Theft Auto': 'Vice City' and in many big commercials.

Everybody Have Fun Tonight