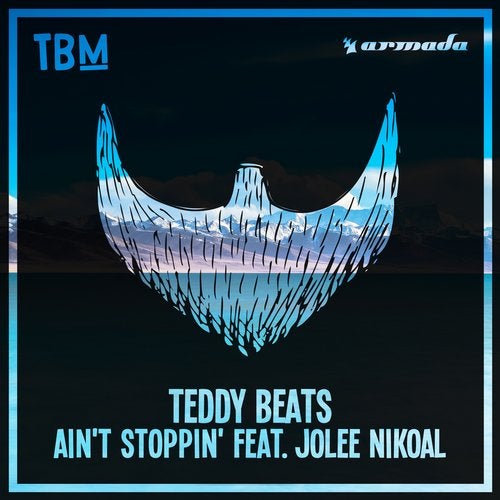 The sweat... The bone-crunching chaos of it all. The bodies against bodies... The sheer brutality and madness of it. We should all thank our lucky stars that Roller Derby has become less popular -- truly, it was an awful sport that brought out the worst in people. After his 5th chipped tooth, his 2nd sprained ankle, and his 4th dislocated shoulder, The Bearded Man decided to announce his retirement from professional Roller Derby once and for all. It was true that there were women in there that made him look tiny -- women that will haunt his dreams for the rest of his adult life. Some of them were real bullies, and some of them picked on him relentlessly for his beard. And yet, when he got up on that stage in front of the press, with two black eyes, he thought about telling them he was going to quit. In that moment, he realized that he couldn't throw it all away so easily. So he said triumphantly: "We're gonna be the best damn Roller Derby team in the county, and you bet your sweet a$$ I ain't stoppin' now!" And his health has suffered ever since.