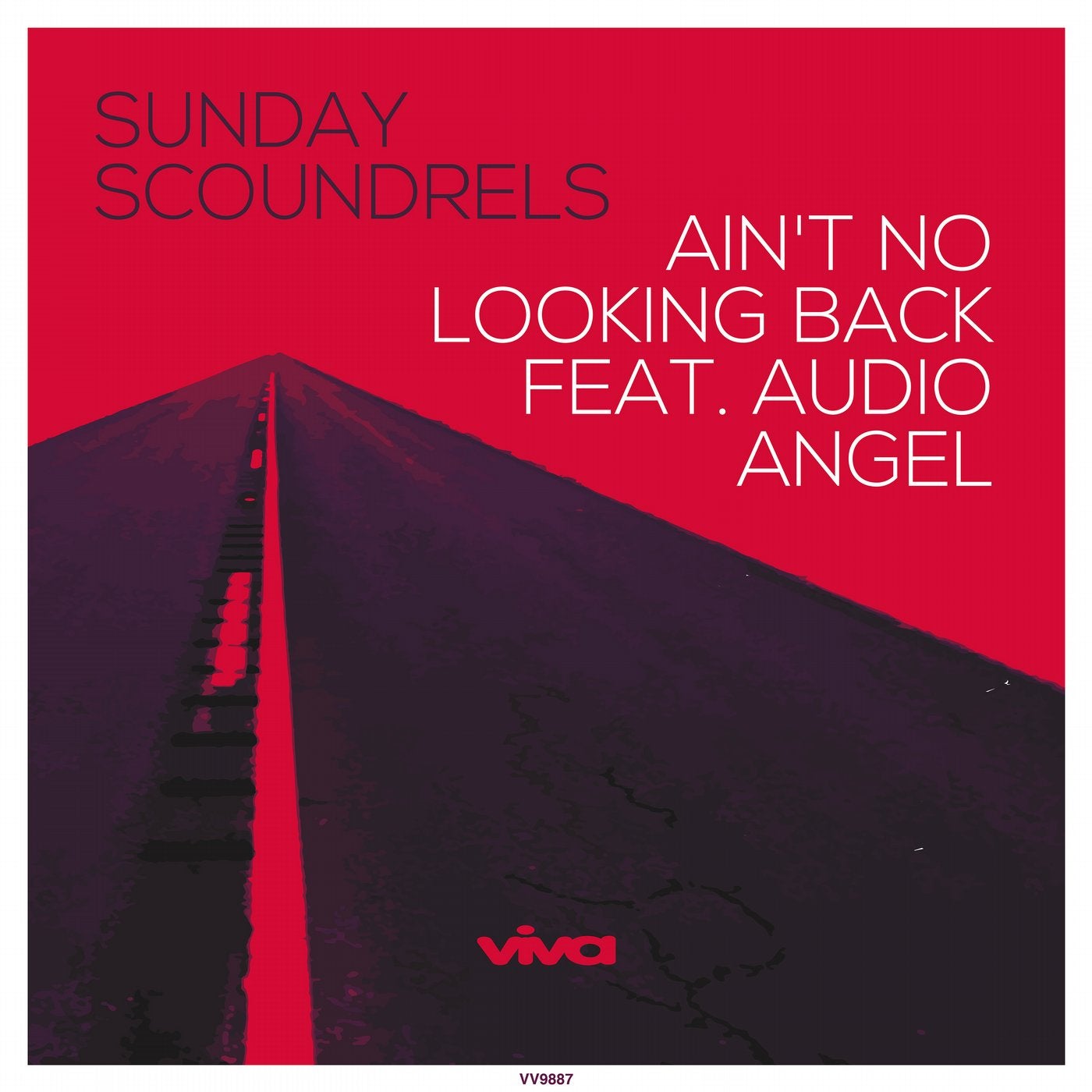 Sunday Scoundrels were formed out of San Franciscos infamous Lower Haight house music scene of the early 00s. Consisting of Andrew Emil, Chad Mitchell, and Audio Angel, the trio set forth as a live band and studio production ensemble. Their debut, Nothin Goin On, was released to dance-floor acclaim in 2004 on Roam Recordings. A few years later the project disbanded, with Andrew moving on to Change Request, Chad focusing on Roam Recordings, and Audio Angel providing vocals on a number of records and enjoying a brief stint in STS9.

Aint No Looking Back is an unreleased recording pulled from the trios heyday, finally delivered to the DJs by Viva Recordings. The tune harks back to the summery vibe of late-90s SF deep house, propelled by crisp, skippy beats, jazzy electric piano chords, and a funk-speckled bass line. Audio Angels soulful vocal sends the tune even further into the boogie zone, with thoughtful lyrics telling a story of living a life and doing what you gotta do to survive without shame or regret. This gem is ready to bless the latest of late nights as it sends positive flavors out to dance-floors all over.