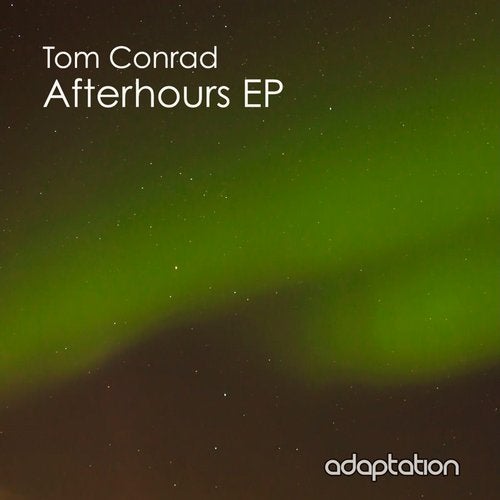 Tom has been releasing a variety of tracks over the last 8 years under his own name and also alongside Andre Bonsor inbetween running his two labels but is more at home in the deeper/tech side of house music after releasing a number of vocal projects with Dawn Tallman, Carla Prather, Pete Simpson and Jaidene Veda. Tom's productions have graced the likes of Seasons Recordings, Bonzai Music, DeepWit Recordings and Cosmic Elements.