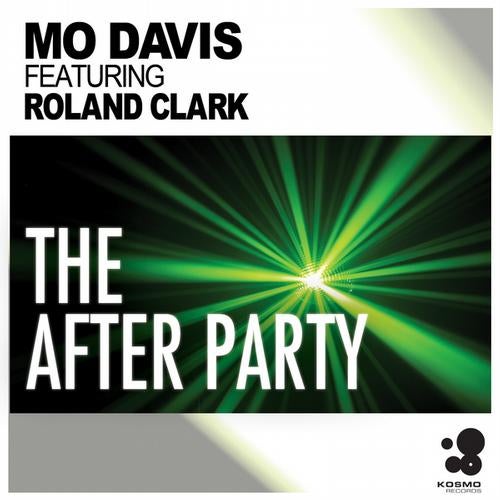 MO DAVIS feat. Roland Clark 2 AFTER PARTY
The Kosmo Family has increased. Mo Davis from Munich enters as a new Kosmonaut in the ring. Moreover, with his opening show "After Party- he 's twisting the thermostat powerfully. The vocals for the impelling House Track is contributed by legendary New York DJ Roland Clark, who left deep marks through collaboration with the big ones like Todd Terry, Mark Knight, Roger Sanchez, George Morel or Erick Morillo.
The remixes come from other Kosmo Family Members, the Duo AINT & FISH give the title an electro-flavored shot along the way, while Genji Yoshida uses the After Party time extensive, transparent and deeply.
See you on the After party!