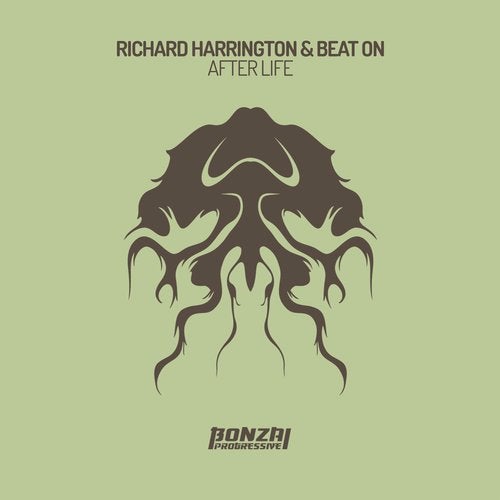 Richard Harrington & Beat On debut on Bonzai Progressive with the superb After life. Richard Harrington may well be a new DJ name to your ears but he is neither new or a DJ. He's much more than that having been a prolific producer, writer based in his own London studio for the last 18 years. He has created over 400 releases on vinyl, CD and Digital download under different pseudonyms across various genres of dance music. In 2018 Richard teamed up with MSeries and created the Knoxturnal partnership, to date their remix of Sunny on Tonspiel has racked up 30,000 streams on Spotify and they have just remixed the new single from house legend Eddie Amador due out this summer. Beat On aka Travers Beaton is a creative and passionate DJ, producer. Born and raised in South Africa, then later moving to the UK, he was profoundly influenced by culture and the irrefutable heartbeat and soul of Africa. Understanding first-hand the simplicity of the rhythm that flow with every breath we take. By the early 90's a youth influenced by blues, 70's disco, and bands like Depeche Mode and Pet Shop Boys had fused with the rise of rave culture and house music. His sound is bass driven and emotional and to date he has racked up several releases across various labels. We're delighted to see both guys here at BP.

The Original Mix intros with a solid kick drum and crispy hi hat alongside striking chord stabs and a rising synth line. Deep droning basses come through while a cool vocal is introduced. Percussive flurries create momentum in the groove while subtle melodies contrast with the deep, low end. On the break, the vocal works effortlessly with the swirling pads and additional voices which leads to a shimmering climax, back to the main groove. Top notch stuff that will not disappoint.

Dinusha aka Echo Daft is up on remix duties. Dinusha began his music career in 2016, as a DJ he was able to earn his spot quickly among the up-and-comers, becoming one of the most sought-after jocks in the progressive community. In his sets, he touches people's souls with his convincing tunes and melodies. Producing has always been in his veins, having started producing music and beats for popular media and production companies since 2011, experience and skills which he carried over when focusing on making Progressive Music. His definition of music has been shared around the world and has been released on several quality labels. On the remix here, we get treated to a smooth progressive mover. Nice, chunky beats and shuffling percussions create rhythm as the original melody is worked in beautifully. A strong and steady groove ensues, leading us deeper into the sound. On the break, a wonderful display of melody is on show as a smooth build up takes us back to full-on mode. A must have, no doubt.