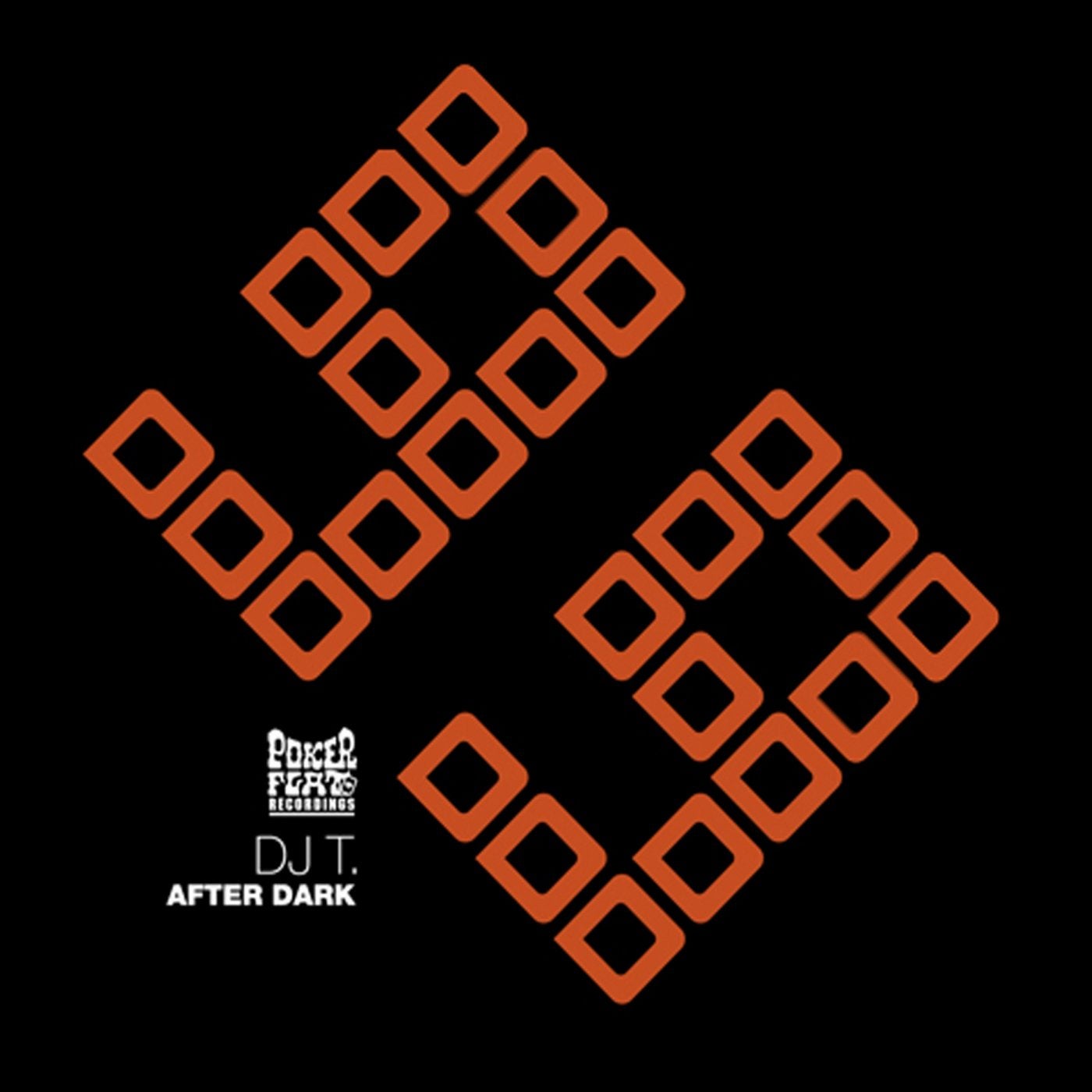 Music maverick, DJ T. aka Thomas Koch, has been a central main-player in Germany's artistically rich and successful House and Techno scene for over two decades. From his forward thinking, uniquely inspired House productions on his own Get Physical Music imprint, to the high-standard-setting Groove Magazine, first published in 1989 - of which he is still the publisher, T is a huge force on the scene, and a loyal activist to cause!

Back in 2000 a special 10'' record was produced Vs Steve Bug on Poker Flat („Monsterbaze" PFR06). Now its time for him to slip back into the groove on Bug's label once again, with two delicious new tracks from the mind of a true originator!

Produced alongside the equally revered and respected German housemeister that is Ian Pooley, ‚After Dark' is a dangerous shuffling trip that phases between warm, bouncing percussive technology and softly tempting robot synth lines. Its a funky, versatile tool that mixes jacked up House-inspired roots with new-school, uber tight production and sound value, complete with some rather naughty and unexpected twists and turns before its over!

T's next trip comes on in the shape of ‚Before Light', whose chunky bass energy makes an irresistible groove that proves its worth from the outset. Once again tripping, skipping percussion works the space between those crazy percussive notes, however this time a parallel story evolves... Deep-down, hypnotic chords run in playful unison with the kicking percussion and lead to a beautiful yet tripped out moment of release!

Tracklisting:
A: After Dark
B: Before Light