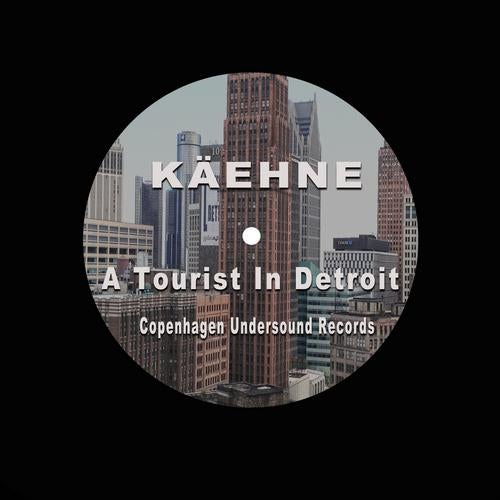 As a salute to the old kings from UR and other heroes from the old school - Kehne here dedicate an single to all the people who inspired him growing up as a young teen. The track is a pounding hard case of steel and is way harder than some of Kehne's earlier releases. If you are into the old sounds in Detroit you will enjoy this release! Kehne has been involved with the Danish music scene for many years. In 1997 he began DJ-ing at the famous Copenhagen club "Krasnapolsky", home to some of the best DJs around at the time. In 1999 Kehne decided that he would make his biggest party ever in Denmark, and inspired by the German Love Parade he then founded Rave Parade. The first of its kind in Denmark ever, and it gathered 20.000 people at the Town Hall Square in Copenhagen. Rave Parade became a success that was repeated in 2000 and 2001 along with 2 singles "Rave Parade 2000" (FlexEMI Music) and "Rave Parade 2001" (Bigstar records). Back in 1999 Kehne also hosted his own weekly radio show, "The Techno Hours", every Saturday night. In 2000 Kehne was hired by EMI Music as A&R assistant at their electronic sub-label Flex records, where he also functioned as club promoter and right hand man of label manager Kenneth Bager. Today he releases tracks as an solo artist in the styles of Techno, Dub and Minimal. Facebook: https:www.facebook.comKaehnemusic Web: www.kaehne-music.dk

A Tourist in Detroit