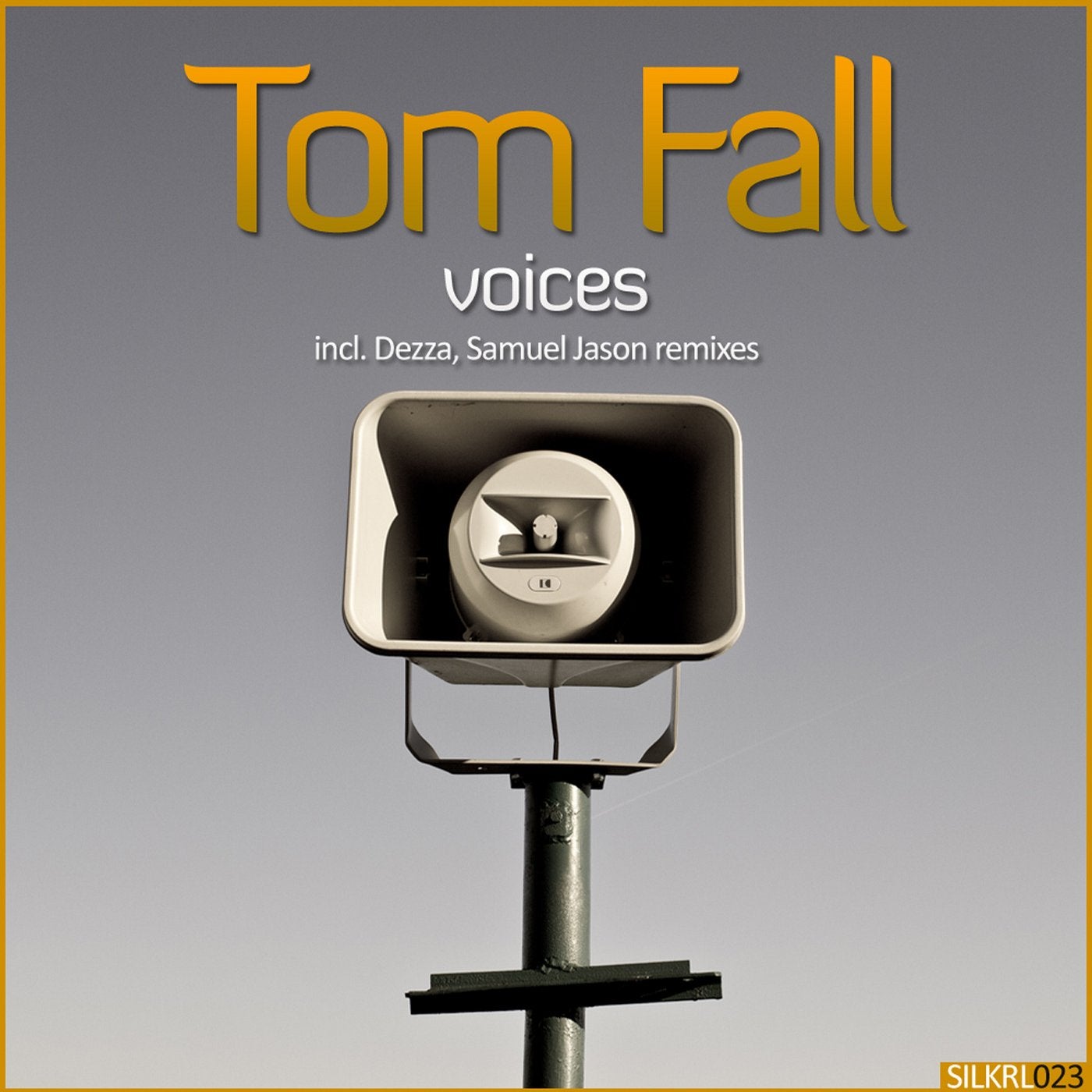 Tom Fall has witnessed a quick ascent to the top of the modern progressive scene, with a prolific output of tracks on Silk Royal over the past year, as well as work on elite labels like Ahoots out of the gate with a peak-hour driving rhythm anjunadeep, Enhanced, and, most recently, Zouk Recordings. His style, which always walks the line between progressive house and progressive trance, merges technical sophistication with a mainstream sensibility. He also has proven to be quite the DJ, recently showing off his mixing chops on the Silk Royal Showcase 01 compilation, as well as a new role co-hosting the weekly label radio show of the same name. The Original Mix of "Voices" is Tom's latest anthem: the track snd bassline, with a suspenseful build that suggests an epic break to follow. Sure enough, the hauntingly beautiful 'voices' begin to appear, soon joined by a gorgeous new piano lead.

Canadian artist Dezza, one of our imprint's most frequent contributors, impresses us yet again with an equally powerful interpretation. With recent radio support from the likes of Sander van Doorn and Armin van Buuren, Dezza looks forward to carrying his momentum as a producer and DJ deep into 2011. His take, originally featured on the Silk Royal Showcase 01 compilation, harnesses a furious energy from its onset, with signature chords and a variety of atmospheric layers creating a stadium-filling soundscape. By the time the vocals are fully filtered-in, a euphoric peak-hour monster has been unleashed.

Label newcomer Samuel Jason, best known for his work on Captured and Anjunabeats, offers a more subdued alternative to the more aggressive cuts in the package. New lead chords and side melodies have been added here, sweetly gliding above chilled beats. Yet, tribute is still paid to the source material, as the original vox samples subtly punctuate the mid-range section of the track.