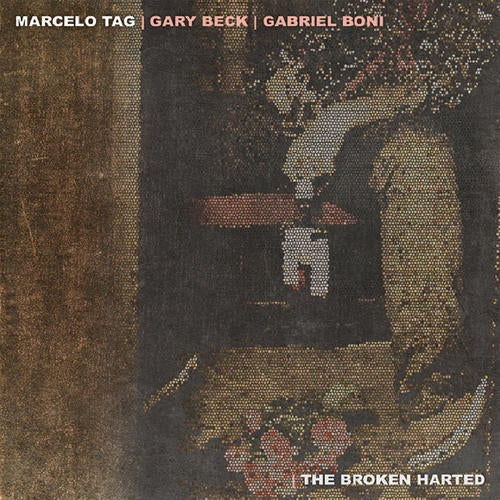 Over the last several years, Marcelo Tag has become a very well-known name in the Italian clubbing scene with DJ appearances across Italy and beyond and now he joins the Prosthetic Pressings family. Marcelo is equally familiar behind the decks and in the studio, where working with live instruments is one of his specialties. You will see this once you give The Broken Harted a listen and experience the guitars.

Following up the original, we enlisted the aid of Scotland's own Gary Beck, and man did he deliver a proper dancefloor destroyer! Gary has been on fire as of late with support from several of today's top jocks including Josh Wink, Dubfire, Chris Liebing, Len Faki, Slam and Hawtin. His first release came out on the Philly label, Worship Recordings and since then he has released on labels like Minus, Soma, Edit Select, Figure and his very own Bek-Audio.

Rounding out the package, we leave Scotland and take a trip over to Brazil where we meet up with the head honcho of the incredible iNminimax Records, awesome producer/DJ and all around nice guy, Gabriel Boni. His mix of The Broken Harted rides a very fine edge between house and techno which slowly builds until unleashing a full on funked out jam.