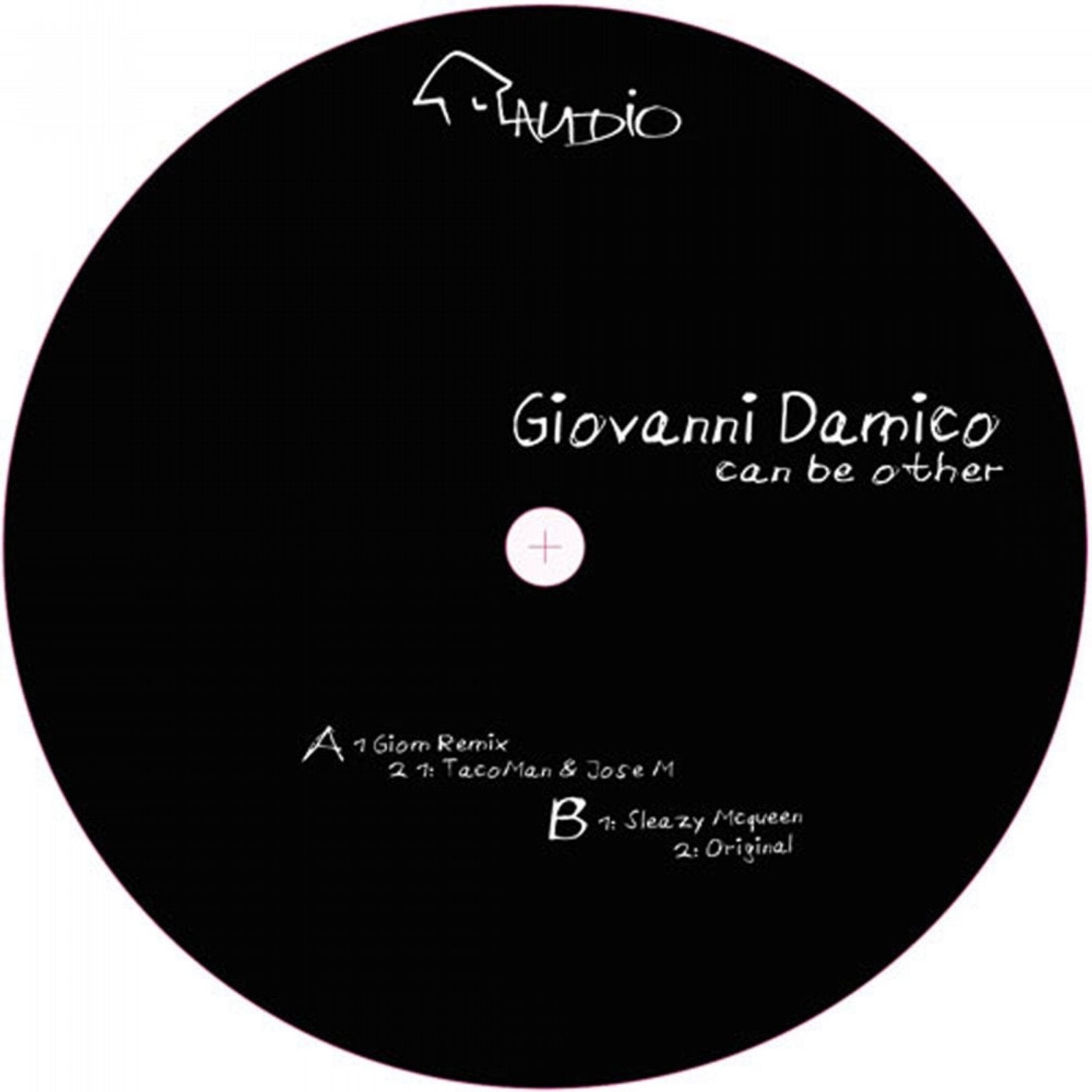 Giovanni Damico is responsible for the first ever release on Home Audio, the new label project from legendary Chicago house and techno producer Angel Alanis. The label will straddle the line between techno and house and 'Can Be Other', released on 28th February, is the perfect example of that philosophy. Giovanni's original mix is a piano led, deep and broody techno cut with a twisted haunting vocal, while a stellar remix line up of Giom, Jose M. & Taco Man, Sleazy McQueen and Mr Clean cover deep, funky house, driving tech house and a touch of space-funk. Giovanni Damico is a young Italian DJ/producer described as, 'a simple boy in love with the music'. Since his first releases for the Franz Franz and FKJ Music imprints in August 2008, he has gone on to work with labels including Fassade, Movida, Malatoid and Tanzbar, as well as penning remixes for artists such as Karo, Matthew Burton and Alex Dimou. Giom, originally from Niort in France, is one of the most exciting artists to emerge in the deep house genre over the past couple of years. He has collaborated with, and remixed, artists including Fred Everything, JT Donaldson and Swirl People, as well as releasing his original music for Amenti, Ornate and DJ Heather's Blackcherry. Working more closely with the UK's Lost My Dog throughout 2010, he was a regular at their events in London and at Sonar, and his is 'Things U Do EP' was a massive success hitting the deep house top 10 charts on Beatport, Stompy and Juno. Having recently been signed to prestigious booking agent Elite, 2011 will also see him release a mix CD for Lost My Dog. Jose M. & TacoMan began working together in mid 2010 and have already amassed joint appearances on more than 20 releases. Much of their output has been on tech house labels The Room and Attary Records, alongside other outings for Lophanta and Gruuv. Jose M.'s production career reaches back to 2007 and he has worked in a number of collaborations with D. Ochoa, M.N.L. and Mr Low. Sleazy McQueen describes his sound as 'culturally-confused funked-up house.' The Florida based artist's record bag has found occasion to travel to Tokyo, Bogota, Florence, and London, and has allowed him several tours of the United States. His computer and keyboards have signed releases on Bearfunk, Hairy Claw, Deepfunk, Headtunes and his own label Whiskey Disco in recent times. Hailing from Rio de Janeiro, Mr Clean is best know as the label boss of his self-titled Clean House label. His label has played host to the likes of Unclesound, Will Jax, Edmund and Funk Mediterraneo alongside his own productions. Mr Clean tracks can also be found on Blockhead, Sole Music, Flatpack Traxx, Dustpan and Guesthouse.