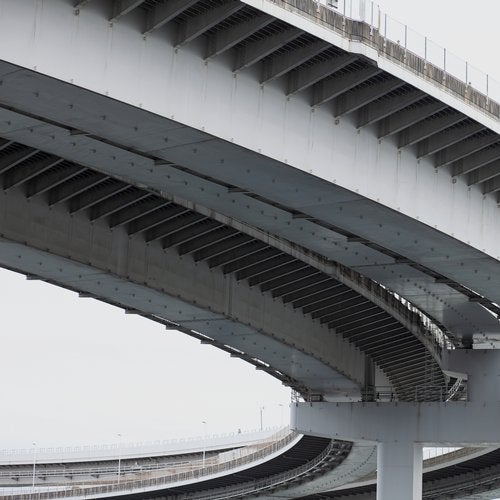 Kassian are back on Heist with a follow up to their debut release 'The Premise' from 2018. Their new '8th Movement' EP showcases their knack for a tight dance floor groove and is another great example of their well-groomed electronic funk. The EP features 3 originals and a Leo Pol remix.
The Kassian boys have worked like maniacs to build their profile since their debut in 2018. Their debut title track 'The Premise' was nominated track of the year by Gilles Peterson, and their track 'Bad Habit' has been a staple in DJ sets from us and many others. Meanwhile, they've had releases on 'Phonica White', 'Groovence' and started their own label 'Kassian Versions' with some heavy edits. They also started a radio show on 'Balamii', instantly becoming one of the station's favorite shows and they've worked on charity compilations for Covid19 and the United Nations Women's charity, while still finding the time to deliver a seriously cool new record on Heist.
Apollo is built around a bumpin' disco bassline, hazy stabs, vocal chops and a deceptively simple but oh- so-catchy lead loop. The track also features some nifty keys and percussion by Thomas Arroyo, who produces afro-inspired house under the name Laroye and has really succeeded in giving the track an added layer of warmth and expression. This track has everything you need for a solid party anthem: A solid beat, a catchy bassline and just the right amount of chops, fills and vocals.
The title track takes a deeper turn, with some lovely Motor City inspired chords, rolling drums and their soon-to-be signature surprise move of a driving acid line. A hit of a 'dubby' piano and a vocal chant both move in and out and of the forefront, adding some really nice layers to the heads down vibe of the track.
On the flip, we've got Parisian groove ambassador Leo Pol throwing out one hell of a track with his remix of Apollo. His version has an ecstatic and lively feel, with vibey leads coming in and out of play and cheerful synth hits adding to the energy. Where the original goes for a neatly organized groove, Leo's version feels a bit like the anarchist little brother, adding whatever he feels like and somehow getting the elements to work together like a charm.
The EP closes off with Brass Hammer, another fine example of how you can work a tight groove with a simple bassline and percussion loop. The main appeal of Kassian's music is found in the combination of this with loose elements like the Fender Rhodes, and vocal chops. That's exactly what we feel when listening to Brass hammer. It rolls and grooves, keeps the momentum going and going and expertly uses harmonic elements like the keys and vocals to build up the tension.
So there we go. 3 solid-as-a-rock groovers from Kassian and a loose, smile-inducing remix by Leo Pol to get your club hearts pumping again. Yours Sincerely,
Lars & Maarten