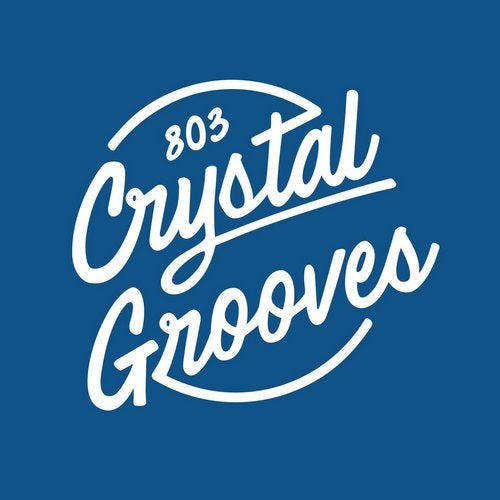 Following the release of her debut album on Aus Music this summer, Cinthie returns to one of her own labels with some fresh original material. A four-track EP coming on the fledgling 803 Crystal Grooves imprint, a platform solely designed for the release of the Berliner's own material and launched in 2018.

'Just Us' leads and sees Cinthie fuse a bumpy bass hook and sweeping synth stabs with saturated drums and an amalgamation of vocal chants throughout. 'From The Vaults' follows, taking things in a dark direction courtesy of choppy stab sequences, rhythmic pops, clicks and whirrs and a tension building resonant string throughout.