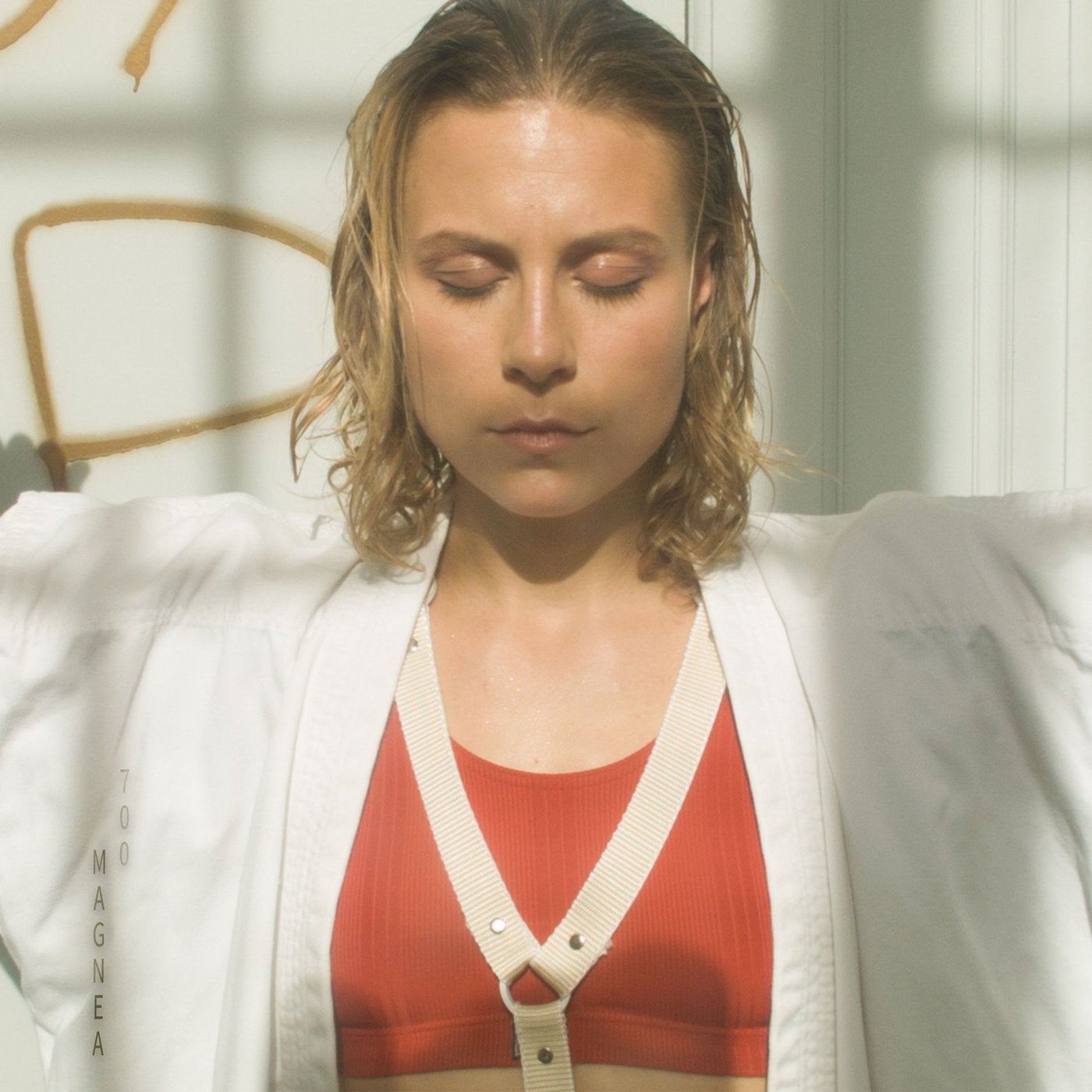 After a two-year hiatus Television Rocks is back with the debut release of the Scandinavian band Magnea, produced by Berlin-based, Iranian artist and producer Maral Salmassi and released as a mini-EP including the original song “700” and three remixes. Maral Salmassis obsession with the flexible use of genre becomes particularly apparent looking at her back catalogue and different projects, which cover a wide range of the musical spectrum. On her most recent solo project she showcases the full spectrum of her deep androgynous voice, her alter ego Kali crafts complex beats and has created a sound she calls “Bolly-Tech” and on her label Konsequent records she releases noise-laden underground techno. Adept at conjuring abstract beats, arrangements and soundscapes, combined with her very own way of vocal recording and production Maral creates a story on its own for Magnea.