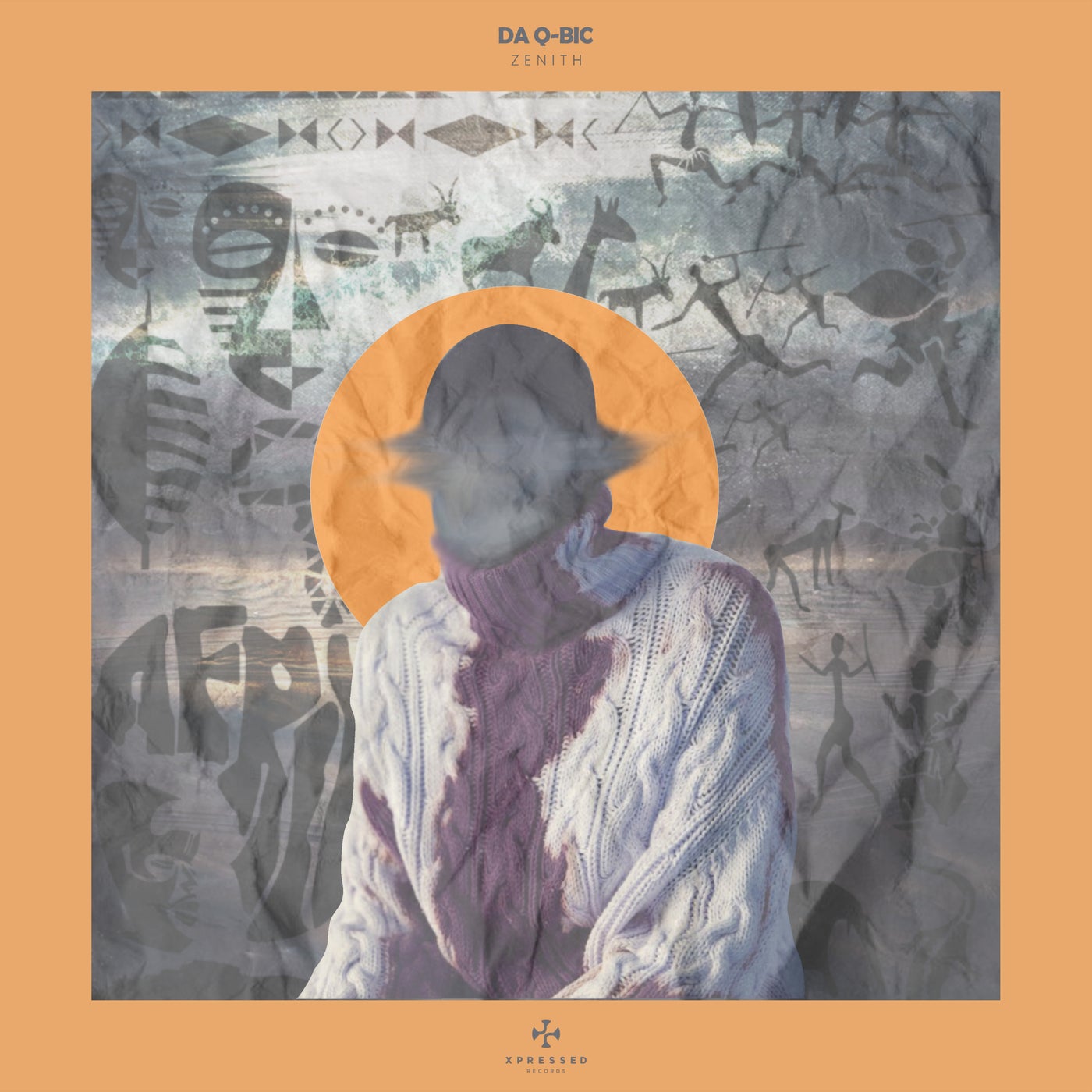 Da Q-Bic aka 'Mr Adumu' is a Afro/tribal house producer based in South Africa known for his African chants sampling and drum work. In 2017 he released his second EP under Blu Lace Music titled 'A.F.R.O. (All Frequencies Reach Out)' which saw his successful track 'Adumu Dance' going up the charts and getting support from Floyd Lavine, MoBlack, IQ Musique, Aimo, Leo Alarcon, Ped One, Tamar, Static Plastic and more. In 2018 he collaborated with Native Tribe and released the widely successful hit 'The Wolf And The Lion' which raved the clubs worldwide and much global popularity with many DJs around the world under Moblack Records.

His previous work on Xpressed Records titled 'Symbiote' with Native Tribe was featured on 'Best of Xpressed
Records 2020' mixed by Desiree (RSA) and also supported the Legendary Black Coffee on this Spotify ID
Playlist. Zenith is his first solo project with the label, and contains his well known African chants that are fused
with drums.