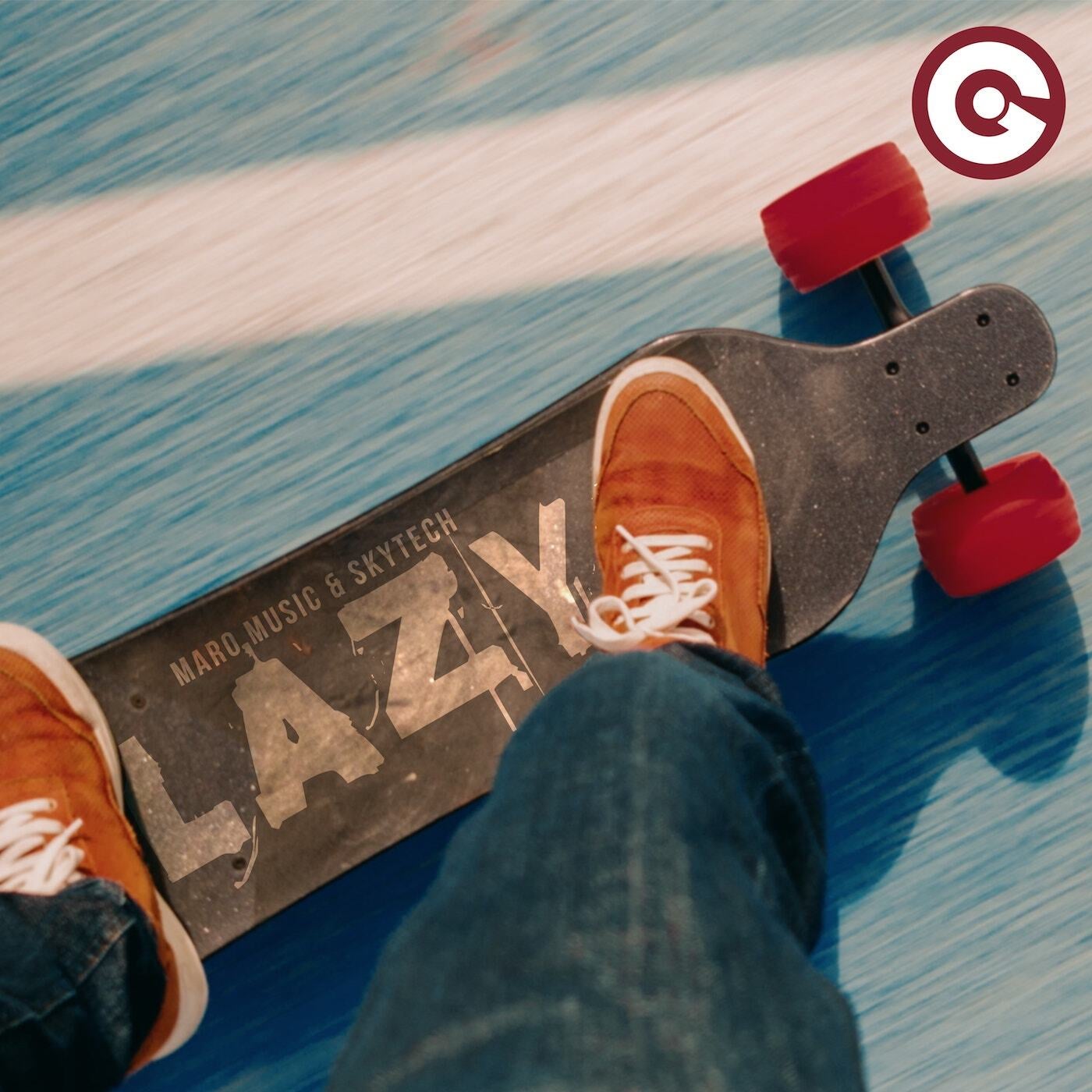 After the great success of Sanah's remix "Invisible Dress" that with its 15 million streaming plays, certified Platinum and #1 Act 2020 in Poland and having been in the Top100 all over Europe, Maro Music and Skytech are ready to present their latest single "Lazy"!

MARO is a DJ/producer, composer, Polish sound engineer and protagonist of important international music publications, he hosts weekly the radio program Addicted To Music on Dash Radio (U.S.) and other stations, has produced the music of the interactive video game "Cyberpunk 2077 (Projekt Red)" and often collaborates with the most important pioneers of rap/hip-hop, including members of the Wu Tang Clan and many others!

Skytech is also one of the most important DJs and producers of the Polish electronic scene. He has collaborated with artists such as R3HAB, Headhunterz, Bassjackers and Yves V and has performed in prestigious festivals such as Tomorrowland and the Sunrise Festival. In 2018, Skytech was the second most listened Polish artist on Spotify and in 2019 earned first place in the Polish DJ charts.