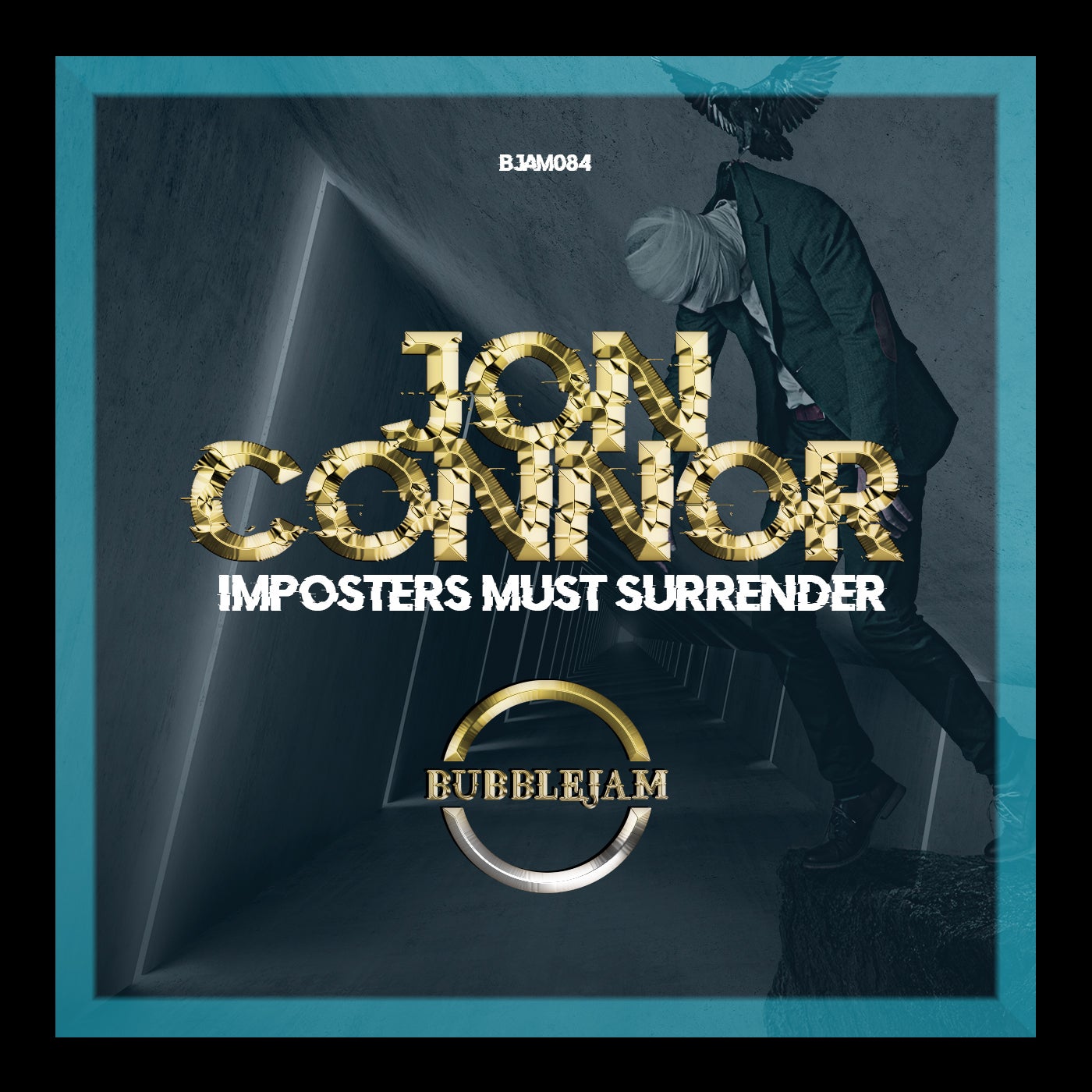 Bubblejam label boss Jon Connor from the starry-eyed hedonism of European free party culture to the new frontiers of Eastern Europe's burgeoning dance scene, The Americas Asia and Australia, few DJs can lay claim to the pedigree and passion of Jon Connor. A talent as raw as the tougher end of the techno he has played and produced for the last two decades, physical mixing, a constant forward momentum, and an unashamed focus on starting parties are cornerstones of a career that has spanned the rise, fall, and resurgence of the global electronic phenomenon.
Universally respected underground player, and dedicated disciple of the right school of turntablism, his story leaves ego and arrogance in the cloakroom. It places the focus where it should be music- with sweat saying far more than cliched words ever could. In an age of marketing fakery and artists as brands, Connor's attitude remains rooted in old-school rave principles, while his sounds sit on the cutting edge of fast noise. Enough said, he will see you down the front.