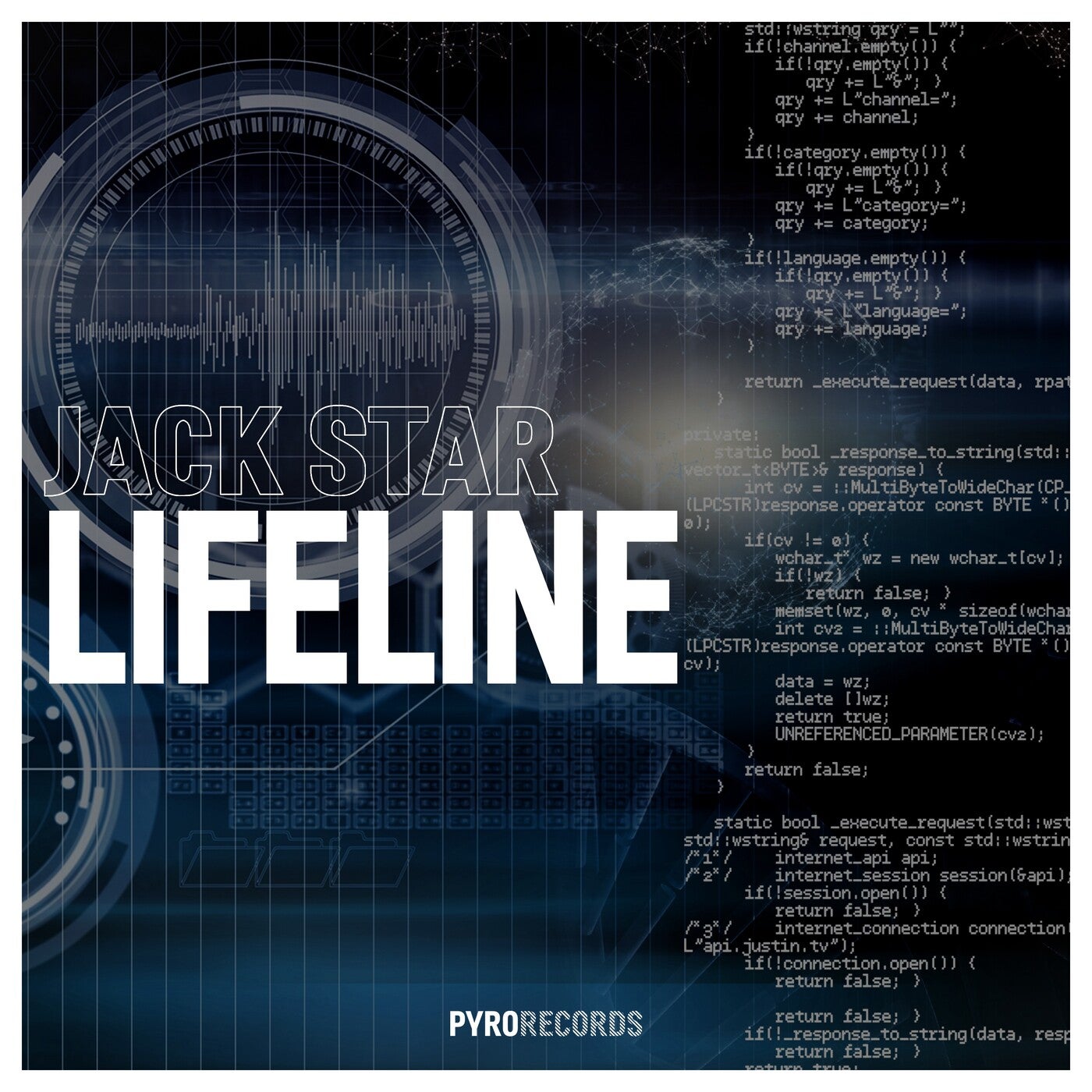 Hype
At a humble age of 18, Jack Star, based out of Glasgow, has already signed his music with top record labels such as Hardwell's Revealed Radar, Sora Music Group (Warner Philippines) and now with Germany's leading EDM label PYRO Records. Those tracks have also been played by top tier DJs like Blasterjaxx, Fedde Le Grand and Madison Mars and being featured in the 2020 Revealed Radar yearmix, garnering over one million streams on all platforms. "Jack Star is a personal artist project of mine where I aim to be successful one day, I am currently laying down the groundwork for that right now, via Spotify streams, labels and DJ support" says the British talent who now release his latest joint that goes by the name of „Lifeline", a progressive big room banger, designed to make a festival crowd go nuts. This awesome masterpiece is a stunning forward thinking EDM tune, which some people currently call „Future Rave" style.