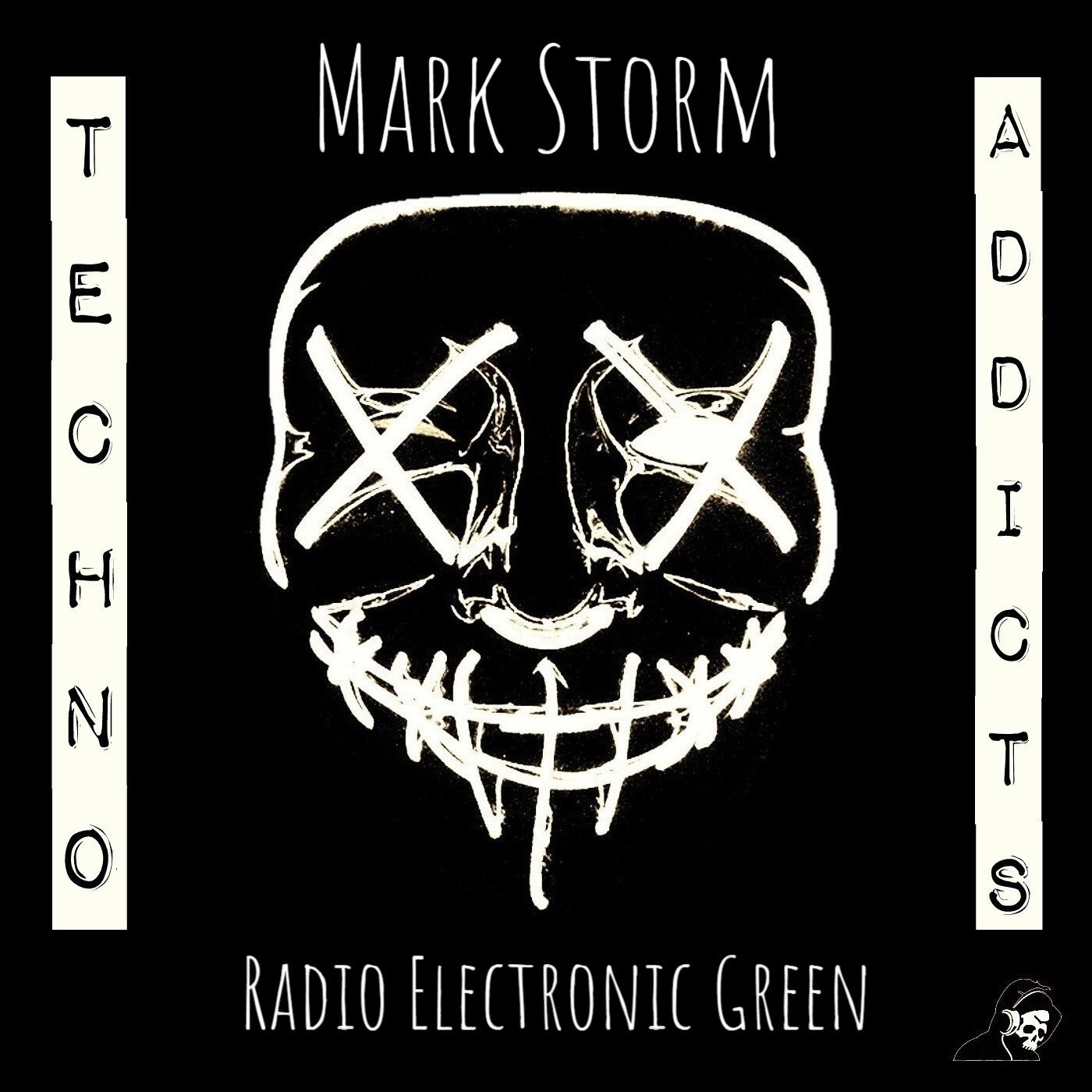 For the 152nd release from Techno Addicts Records debuts Italian DJ/Producer aka "Mark Storm". He begins to be fascinated by music very early age. Marco discovers music in 2010, House and Old School, thanks to his father Dj, and here his true passion begins. His debut took place in 2014, at the Zoppas Arena in Conegliano, in front of 2000 people, where he touches the CDJ-2000s for the first time, and despite having never played with a real console before, Marco uses them as a professional, and enhances the entire sports hall. He personally selects his songs with clear criteria: "the songs must sound good, they must be powerful and they must entertain the audience, if a song is good ... the genre comes later". In December 2014, Marco sent a track for the producers of "Hit Mania", the best-selling compilation in Italy, and from there he became the youngest DJ producer ever, present in the group: "Universal Music Group", where he is still present, and recently added to "EURODANCE". In July 2015 he is called for the second time in Veneto, he plays a house and an ElectroHouse DJ set, and Piazza Teolo is super crowded. From here a series of events and festivals started, where they see him as the protagonist, throughout Italy, and in some European capitals In his debut presents: Radio electronic Green. TECHNO ADDICTS RECORDS 2021. Copyright All Rights Reserved.
Demos: techno.addicts.records@gmail.com
Facebook: https://web.facebook.com/technoaddictsrecords
Instagram: https://www.instagram.com/technoaddictsrecords
Soundcloud: https://soundcloud.com/techno-addicts-records