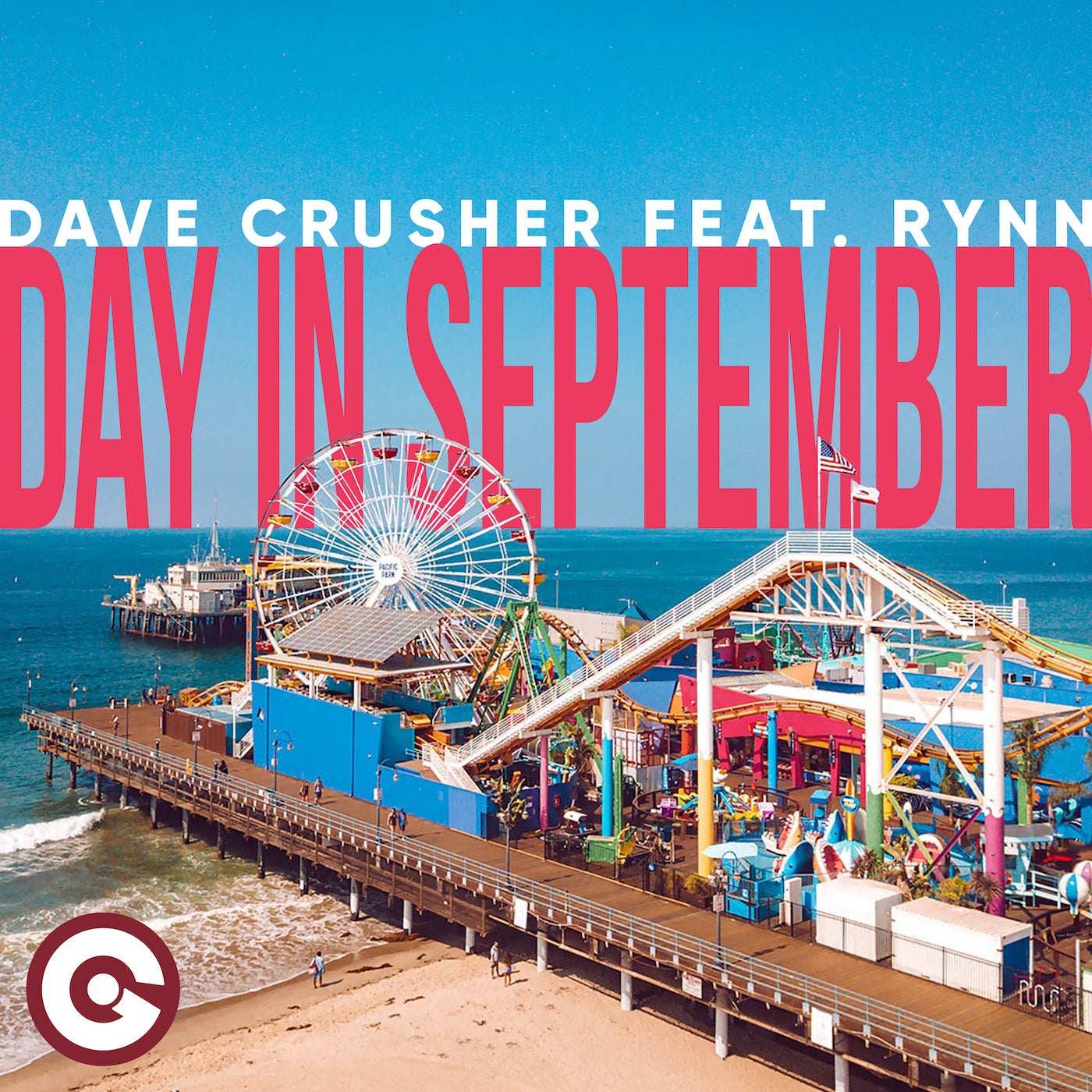 David Guadagni aka "Dave Crusher" is a Neapolitan producer who started his career in music at the age of 15. He took his first steps in house music under the pseudonym David Peel collaborating on many singles with different labels and getting the support of international DJs and radio shows. In 2017 he changed his musical style and his stage name in Dave Crusher and started to collaborate with important artists like Angemi, Promise Land, Riggi & Piros and Steff Da Campo.

Rynn is a singer, songwriter and producer based in Los Angeles, known for the single "Islands" which totaled over 9 million streams on Spotify. She was a finalist in the NBC show "Songland", featuring her single "Crowded Places" produced by Grammy-winning songwriting/producer, Shane McAnally. Her last EP "Headspace" was included in many Spotifys editorial playlists such as Chill Vibes,Fresh Finds and Indie Pop. She has collaborated with many artists in the past couple years including Sander van Doorn, Love Harder, Dabin, Katelyn Tarver and Willie Jones. Her cinematic project MØØNWATER secured syncs such as the Xbox official trailer, the second season's trailer for "Dickinson," and the 2021
International Women's Day Netflix promo.
"Day In September" is Dave Crushers new pop dance single in collaboration with Rynn... it will be stucked in your head!