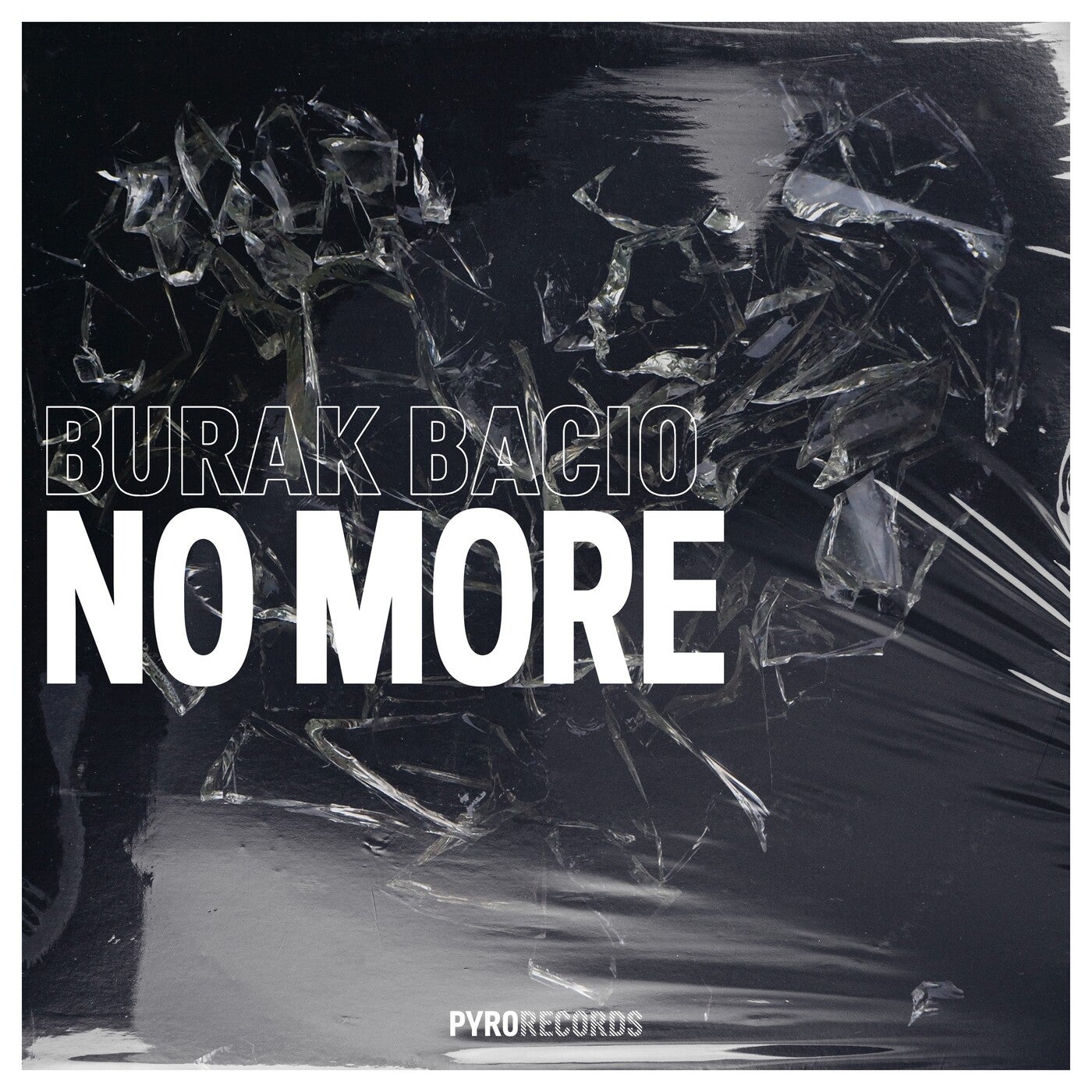 Hype
With a deep passion for house music, DJ and music producer Burak Bacio has been sharing his taste in music with the world for years. While Burak has been into music since childhood, he started his professional DJing career in Boston, USA, where he played at several major nightclubs and held many residencies. After moving to San Francisco, Burak Bacio continued his career at some of the biggest nightclubs in the city. The US DJ has played alongside many world-renowned DJs such as Chris Lake, Kryder, Julian Jordan and Richard Grey and his recent releases have all received critical acclaim from many tastemakers, producers and music critics worldwide. Now Burak Bacio is about to drop his new banger on PYRO Reecords and without a doubt "NO MORE" is by far his best Future House production. Tune in and play it loud.