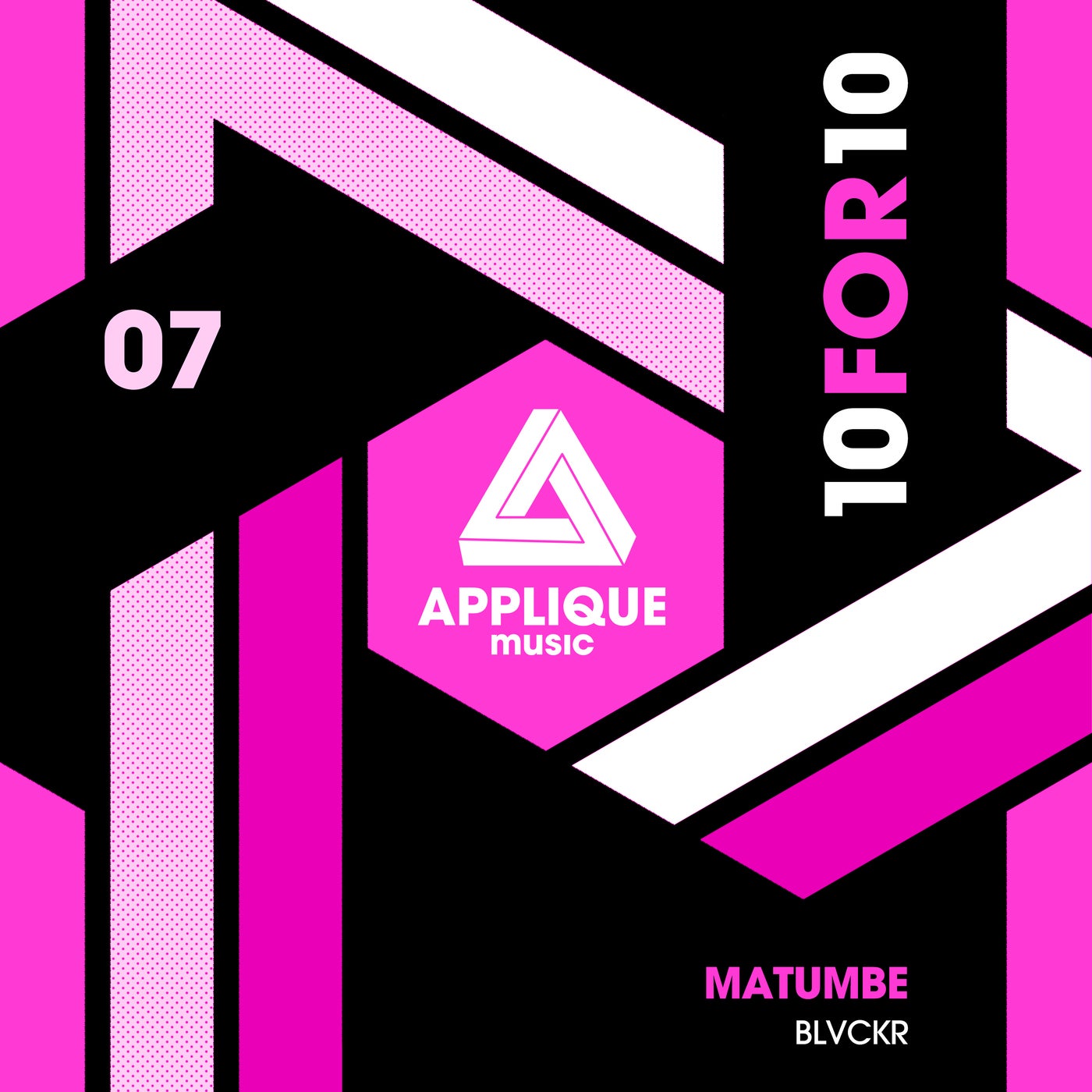 The house music label is run by DJ and producer Mike McGuinness, professionally known as Lempo. Applique Music was launched in July of 2011 with a series of parties at Manchesters legendary Sankeys nightclub, along with a string of releases from local up-and-coming talents - Laying the foundations for what would become a solid platform for existing and future Mancunian producers to thrive.

Applique is now established as a coveted label in the underground house scene, featuring a catalog of over 100 releases, including material from industry stars such as Ben Pearce, Franky Wah, K-Klass, Princess Superstar, Sidney Charles, Todd Terry, and Masters At Work. Defined by four to the floor beats, Applique continues to deliver an eclectic array of house music, providing the goods to selectors all around the world.

The label will release a series of new tracks to celebrate their 10th anniversary by launching a campaign entitled 10FOR10 which will see nine singles released in the build-up to the official birth date in July. Singles from the current family of artists, featuring BLVCKR, Dan Williams, Hey Dan, iMarcus, Jon Craig, Late Than Ever, Rap-Scallion, and Will Darling - Culminating in a compilation mixed and curated by Lempo.

The first single in the series is Dance Again from Lempo and one of his more frequent collaborators, American singer-songwriter, Roland the voice of house Clark. The pair have several previous releases together including House Doctor on Todd Terrys InHouse imprint in 2017 and Dance Without A Reason on New Yorks iconic Strictly Rhythm label in 2020.

'Dance Again' has been produced during the pandemic with a message focusing on the worlds return to the dancefloors. A deep groove with Lempos signature energetic percussion and the always unique vocal delivery of Roland Clark making this a must for the underground DJs record box just in time for the Summer season.