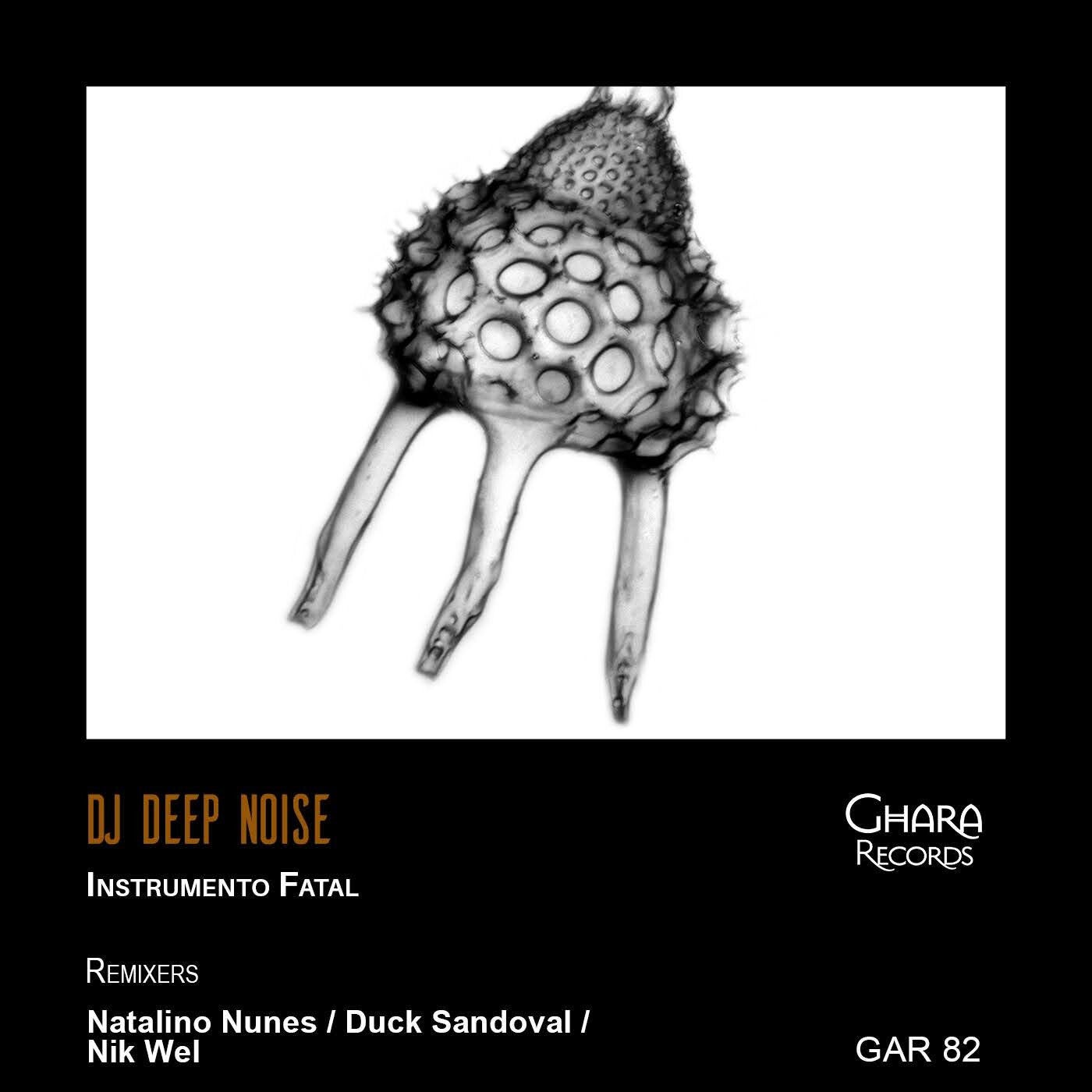 Hype
Sounds are invisible, they leave no trace. We had to develop written codes, as for language, in order to represent and transmit them to us.

We perceive them on a range of 20 to 20'000 Hz. The infrasounds which are below this range are not audible to us. However, the vibration of a 19 Hz sound can disturb some of our organs.
An overexposure to this kind of frequency can even cause fatigue, nausea and chronic migraines.
A wave with a frequency of 0.5 to 18 Hz at 177 dB can cause irreversible damage to joints.
Sound has even been discussed in military terms as a means of defense. Indeed, research has shown that a sound of 240 dB was sufficient to make a man's head explode.

Sound in its complex artistic form called music is used as an instrument of torture known for its perversity and psychological violence. No civilized country has yet banned its use for torture.

Yes, sound can be used as a lethal instrument. It can drive one mad, degrade an organism and even cause a death of rare brutality.

It can also be used as an instrument against fatality to soothe us and open meditative doors.
The purr of the cat, which is between 25 and 30 Hz, strengthens and soothes bones, muscles and tendons. It also has a beneficial effect on our psyche.

With Instrumento Fatal, DJ Deep Noise, Natalino Nunes, Duck Sandoval and Nik Wel use sound as a lethal instrument against the ills of our time. They bring a deep healing and beneficial vibration that helps us feel better in a world that is said to be getting worse and worse.