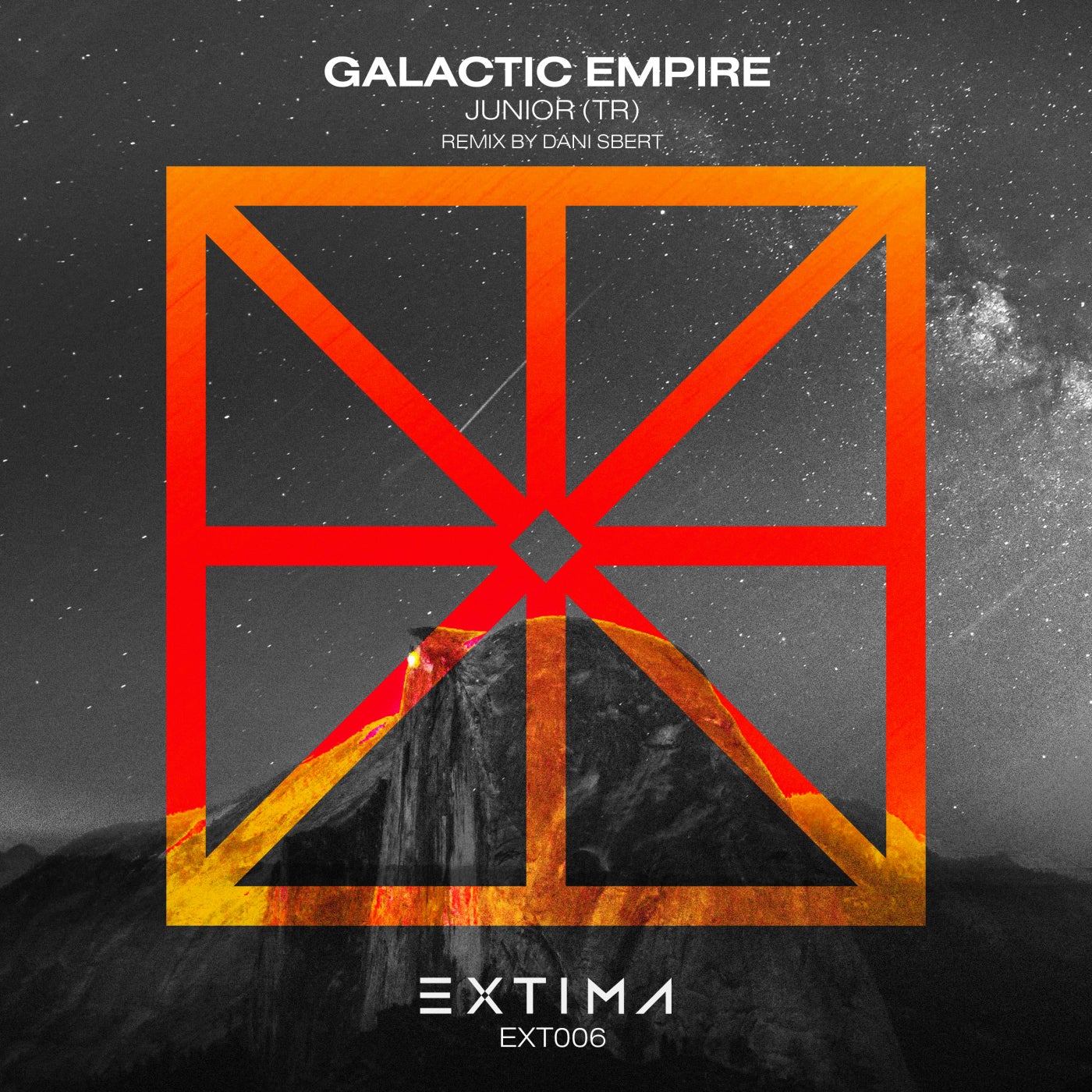 Hype
EXTIMA proudly welcomes Junior (TR) who delivers a massive two-tracker [EP] with a solid remix support from one of the highly respected names of the techno scene; Dani Sbert.

Junior's love for deep, hard, and hypnotic techno and tech-house are fully exposed in his productions and sets, rightfully earning him a place behind the decks alongside the legends of Istanbul nightlife.

We hope you enjoy Galactic Empire [EP]. Play the tracks and rave with us.