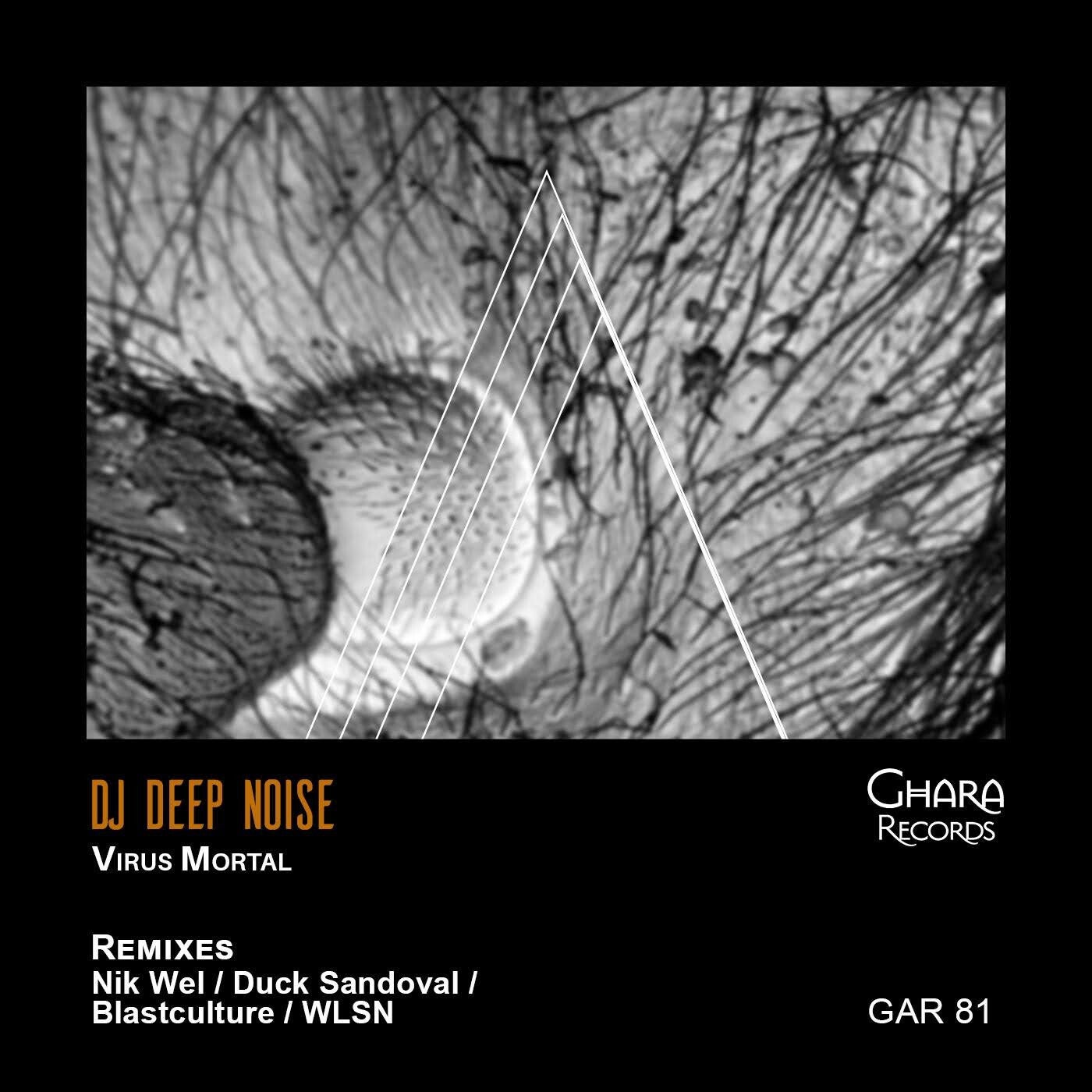 After all, everything that lives is destined to die... or almost, except for the case of turritopsis nutricula.

Viruses appeared over 3 billion years before our species became one. They seek to replicate themselves in order to survive. Multicellular beings like us humans do the same. All living things are destined to die and beyond any emotional thinking, it is all part of a great mechanism that goes beyond our individualistic view of the world.

On earth, life and death are linked. This planet is the one and only known habitable place in a universe whose proportions we cannot even imagine. Life has arisen and evolved on it thanks to a precise position on the great cosmic chessboard. Special exceptional events have also made this possible.

After only 300,000 years of existence, it is more likely that we humans will destroy all life than a virus will destroy our species. Time and distance may seem infinite to us but they are not... Everything has a beginning and an end, everything that lives is destined to die.