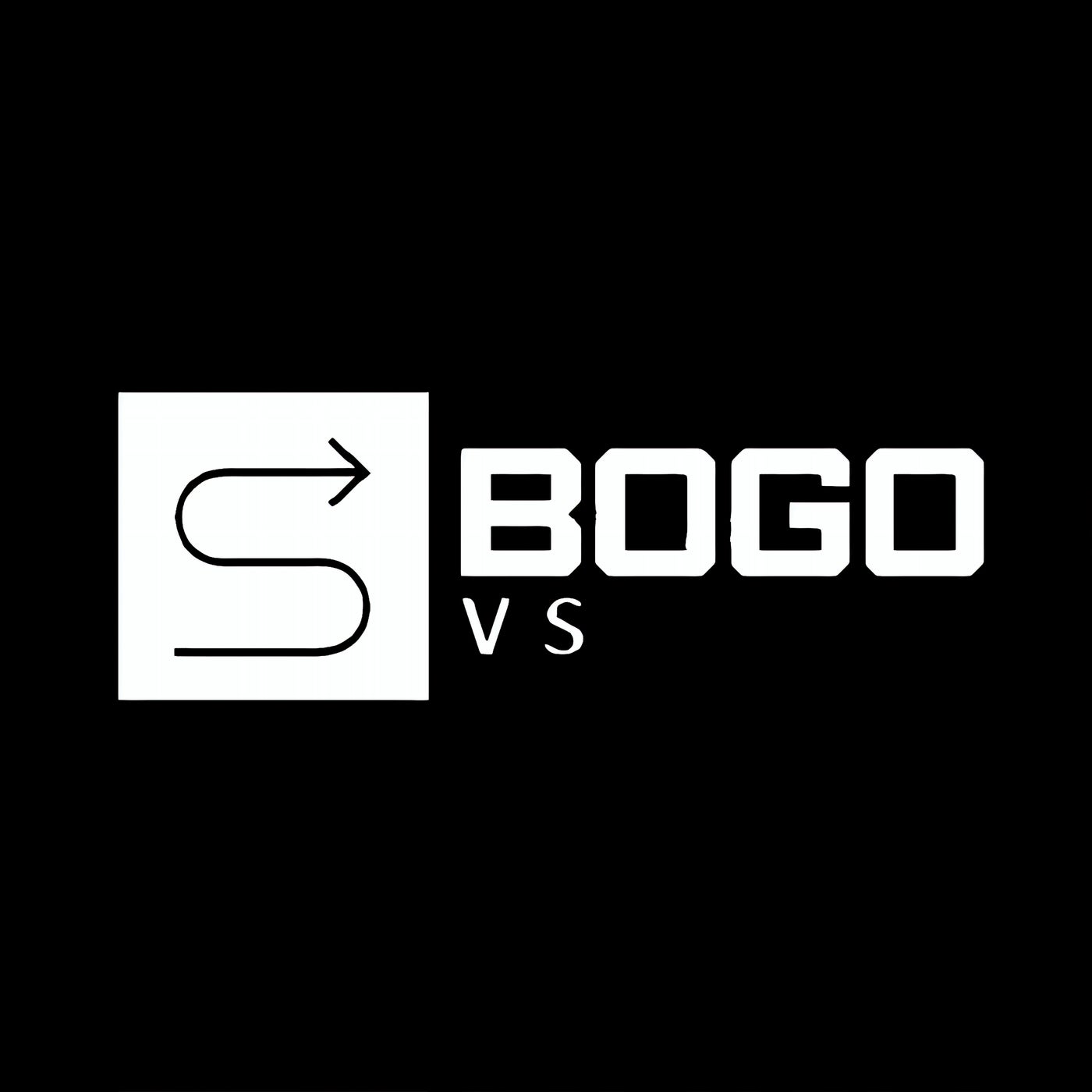 5Stars returns with his first EP in five years.

The 5Stars founder is measured when it comes to signing music to his own label, biding his time till the stars . Last outing was 2016's 'Mod.086' , which included favorite artist 'Asedub'. A succession of classy followed before 2016, linking with most vital artists highlighted by Hackler & Kuch, M.A.D.A., Mattias Fridell, Urbano & others.

While remaining resolutely positive, Vlad Hook was during fruitful production music sessions during lockdown and will do remix for a talent music producer 'Bogo'. The opening analog track & remix will be outing soon. Hypnotic energy stems from a powerful synth riff and culminating in a skilfully balanced track that neatly combines the old with the new. The title track is a study in contrasts, deftly crafting a muted and infectious bassline into a slice of forward-facing, edgy techno. With its subtle, undulating layers of melody building in the background, it ushers in an understated sense of euphoria, making it a perfect end-of-set mood-maker. A thrilling return to 5Stars & Vlad Hook!

To any booking/remix or something please writing to him: bogocnt@gmail.com