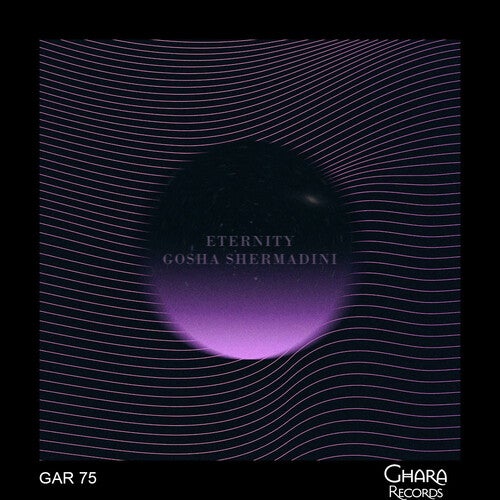 Hype
Eternity is an idealized notion of time. It attempts to abstract it from the equation that links it to the other mathematical values that govern the universe.

It had its course from Plato to Kepler and Galileo but is nowadays accepted as a theological and idealistic variable.

It is scientifically accepted and recognised since everything has a beginning and an end. Even the universe will eventually be torn apart and extinguished, if it does not collapse upon itself.

Today it is almost 14 billion years old and its size is about 92 billion light years.

To overcome gravity of earth, an object must reach 28'000 km/h. This is the orbital speed of satellites or the speed that rockets have to reach to get out of the atmosphere. Once in space, human objects can reach even higher speeds. For example, travelling probes can travel at the crazy speed of 17 kilometres per second.

With our vision and experience, with our microscopic scale in the cosmos and our ephemeral existence, it is still easy for us to take refuge in a notion of eternity because deep down, this comfortable and simplistic explanation, although totally false, is reassuring.

It even generates even today business such as cryogenics which brings us back to the theories of Plato and Aristotle...

Deep down, we know and accept that nothing is eternal or even infinite... We simply use this psychological crutch so as not to sink into fear, ignorance or simply madness... Eternity is a promise that simply moves us forward!

This is the story that Gosha Shermadini and Therian Shifter tell you with Eternity, a journey through space but above all through time.